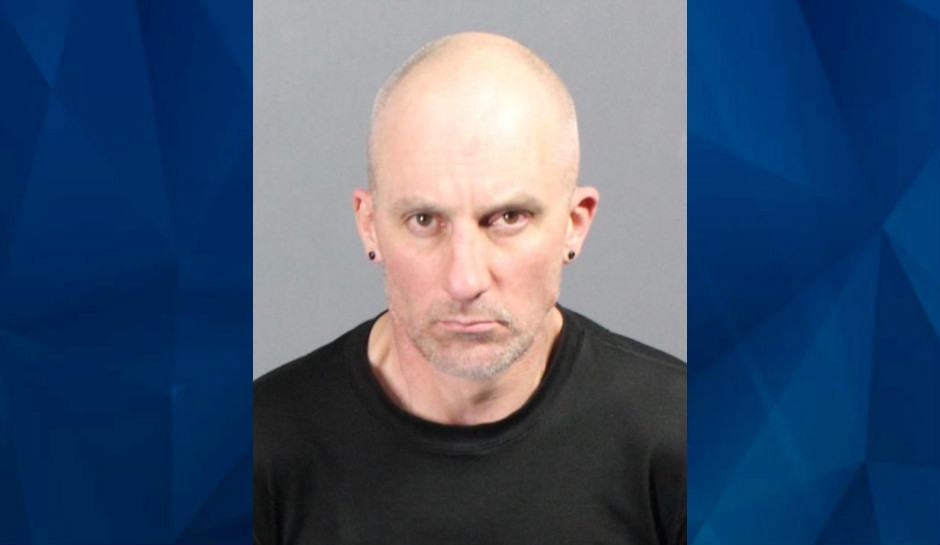 Colorado man sets off 2 explosions in his Aurora neighborhood

A Colorado man has been charged with attempted murder for allegedly causing two explosion in or near his Aurora neighborhood since Christmas Day, 9 News reports.

Scott Alan Campbell, 44, has also been charged with first degree arson and possession of a weapon by a previous offender. No one was injured in the two explosions, police said.

The first blast damaged two homes in the southern part of Aurora, an eastern Denver suburb, at about 5:30 a.m. on December 25. The second took place shortly before 5 a.m. on January 7 less than a mile away and damaged one home.

Campbell lives in the area, about a mile from both locations. The arrest affidavit is sealed, 9 News said, and police have not released a possible motive or any other details about the explosions.

“We are happy we got this dangerous individual in custody before someone got seriously injured or killed,” Chris Amsler, a spokesperson for the Aurora Police Department, told CBS Denver.

The Colorado Bureau of Investigations says that Campbell has a lengthy criminal history in the state that includes several DUIs and domestic violence charges.

Campbell is being held on a $1 million bail in the City of Aurora Detention Center and is scheduled to appear in court Tuesday.