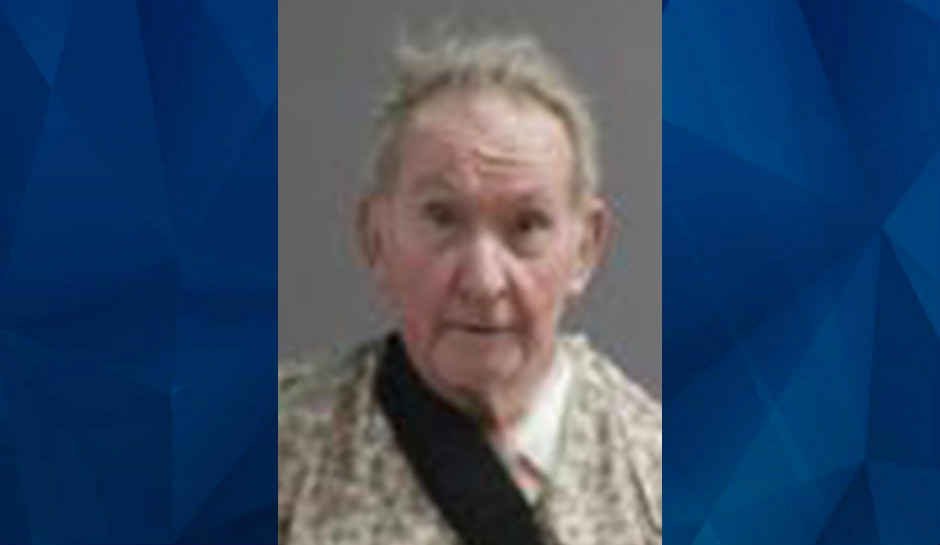 James Wheeler survived an attempt to kill himself, said he and wife suffered from ‘medical problems.’

An 88-year-old Oregon man has been indicted by a grand jury for murder in the death of a his 87-year-old wife, a killing he told police he intended to be a murder-suicide because of health problems, the Mail Tribune reports.

James Edward Wheeler, who was arraigned Friday on a charge of second degree murder, reportedly shot Joan Marcella Wheeler in the head with a 20-gauge shotgun he’d owned since he was 12 years old, the newspaper said. Then he went to the laundry room and shot himself.

First responders arrived on the scene at the Wheelers’ home in Medford just before 9 a.m. Monday and found Joan Wheeler dead and her husband with serious injuries. He was taken to Asante Rogue Regional Medical Center for surgery and arrested later in the day.

Wheeler reportedly told police that they had both been suffering from “medical problems” and that he’d decided they would be “better off dead than alive,” according to court documents filed by Jackson County detectives.

Wheeler appeared at the arraignment hearing via closed-circuit television wearing an anti-suicide garment and sitting in a wheelchair, the newspaper said.

He was being held without bond because under Oregon law, those charged with first- or second-degree murder cannot be released from jail “when the proof is evident or the presumption strong that the person is guilty.”