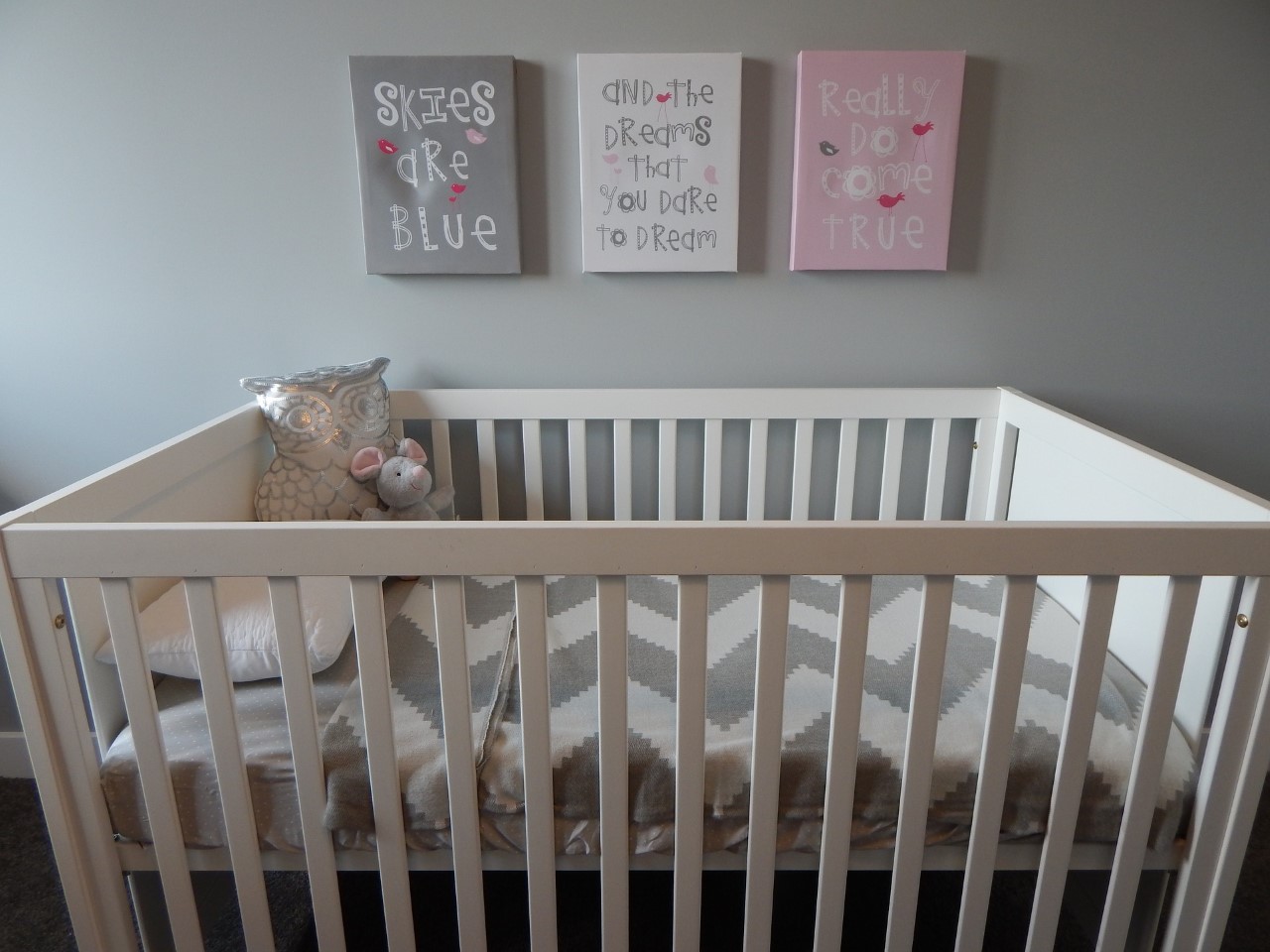 Young daughter dies after father, concerned about paying rent, gets called into work

A young Florida girl was found dead after her father left her home alone for hours so he could work to cover rent, WKMG-TV reports.

That man is now facing a criminal charge.

On December 22, police arrested 21-year-old Wilner Belizaire after he called 911 to report that he discovered his daughter was dead in a crib.

Belizaire, of Orlando, told authorities that he had been called into work around 4 p.m. but could not find a babysitter. He told investigators that he chose to leave the girl unattended because he was concerned about being able to pay rent, according to the television station.

“As the suspect was leaving for work, he knew it was wrong to leave the decedent unattended for such a long period but felt pressured to work because of impending rent being due,” an arrest report obtained by the news outlet reads.

Around 11 p.m., Belizaire returned home and observed that his daughter was stiff and that her skin was cold, according to the television station, citing the arrest report.

Belizaire has been charged with neglect of a child causing harm or disability. If convicted, he could be sentenced to up to 15 years in prison, 15 years of probation, and a $10,000 fine.

He posted bond on January 4, according to the television station. The age of the child has not been publicly released.