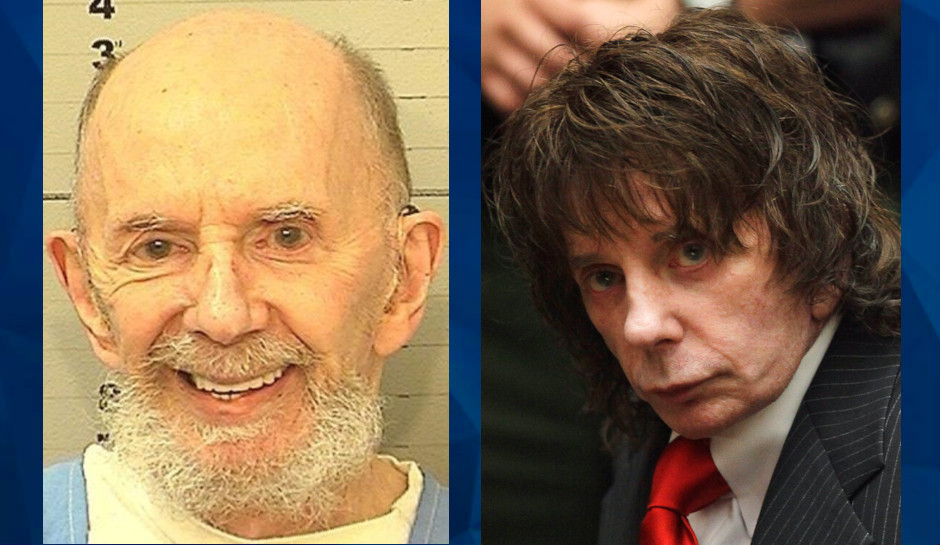 Legendary music producer Phil Spector died Saturday in a hospital, while serving 19 years to life in prison for the second degree murder of struggling actress Lana Clarkson in 2003, the California Department of Corrections and Rehabilitation said.

The department said Spector died from natural causes and said an autopsy would determine the official cause of death, but Spector’s daughter, Nicole Audrey Spector, told the New York Times her father died of complications from COVID-19.

She said her father had been moved to the San Joaquin General Hospital on December 31 from the California Health Care Facility, where he had been moved in 2014 because of failing health. He was 81.

Spector was sentenced to prison in 2009 for the murder of Clarkson, a nightclub hostess at the House of Blues, the Times reported. He brought her to his Alhambra home early in the morning on February 3, 2003, after a night of drinking. Spector’s chauffeur testified that he heard a popping sound as he waited behind the house. Spector came out carrying a handgun, he testified, and said, “I think I killed somebody.”

Police found Clarkson in a chair in the home’s foyer with a fatal gunshot to the mouth.

Spector’s defense argued that Clarkson was depressed about her acting career and committed suicide. His first trial ended in a hung jury in 2007, but he was tried again and found guilty in 2009.

Spector, who  worked with such rock ‘n’ roll legends as John Lennon, the Righteous Brothers, Ike & Tina Turner, and the Beach Boys, was known chiefly for his “wall of sound” technique in which he layered dozens of instruments and vocals with shimmering stringed instruments, all sent through the studio’s echo chambers.

“The records are built like a Wagner opera,” Spector told The Evening Standard of London in 1964. “They start simply and they end with dynamic force, meaning and purpose. It’s in the mind, I dreamed it up. It’s like art movies.”

“Unfortunately Phil was not able to live and function outside of the recording studio,” she wrote. “Darkness set in, many lives were damaged.”

When I was working with Phil Spector, watching him create in the…