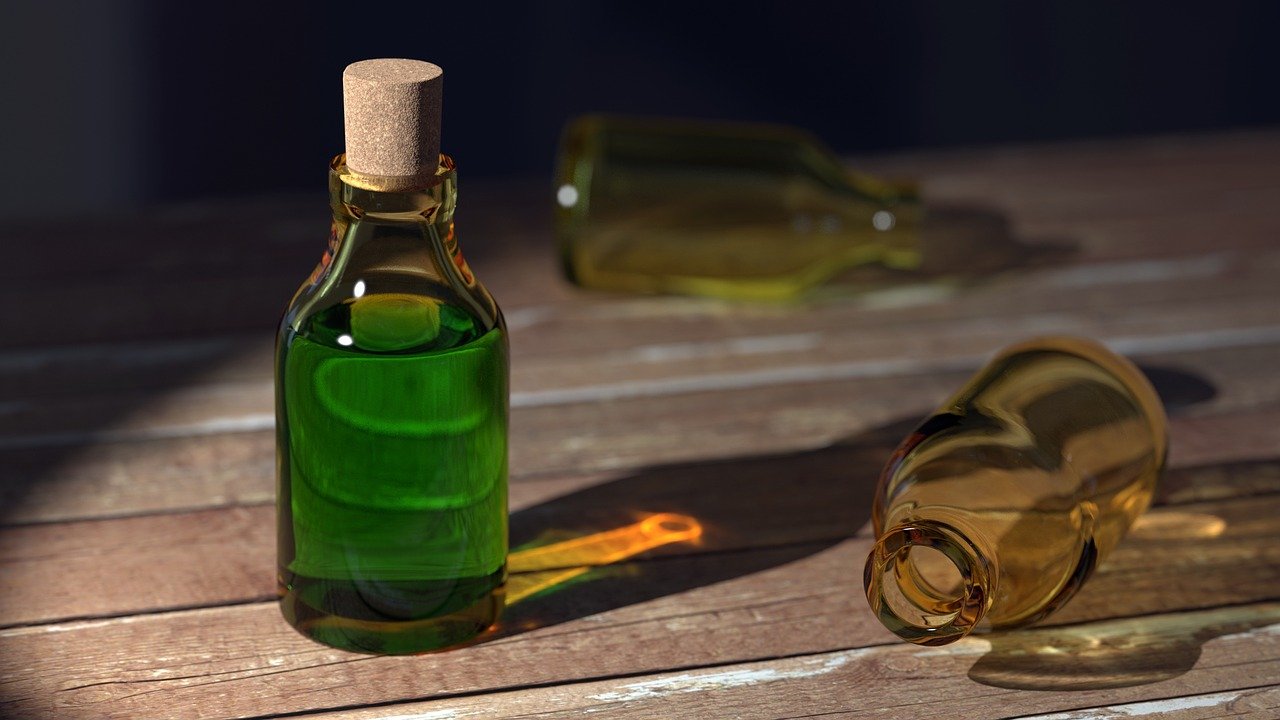 A bizarre murder investigation in New York turned even more unusual when the suspect violently exploded in a fit of rage while being interviewed about the crime, the New York Daily News reports.

On Saturday, police said that 30-year-old Jaimie Walker erupted in anger while being questioned by detectives in connection with the stabbing death of his 72-year-old father.

Walker allegedly threw a table at a two-way mirror and smashed it, broke one of the table’s legs and began ripping padding off the walls.

Officers were eventually able to subdue Walker after the outburst, which occurred around 5 p.m. Friday.

Walker faces a murder charge in connection with the death of this father. According to police, around 6:30 a.m. Thursday, Walker allegedly attacked his dad with a knife and may have poisoned other relatives in their Queens Village apartment.

The father was found in an apartment bedroom with stab wounds, while Walker’s mother, brother and sister-in-law were discovered unconscious on a mattress in the living room. The latter three were hospitalized and subsequently regained consciousness.

As the Daily News report notes, there are conflicting accounts about what may have led up to the bizarre killing.

One police source told the Daily News that Walker had seen his dad attempting to kill himself, and that when Walker attempted to intervene, the father hit him.

Another source said Walker may have been set off after seeing his father skin a chicken.

Sources also told the newspaper that Walker heard voices in which he was told his father was “Lucifer.” The family may have been attempting to perform an exorcism ritual, according to the New York Post.

Walker further told investigators that he saw black smoke leave his father’s body and enter his own body, according to WABC-TV.

Following the murder, the remaining family members chose to lay on the mattress, with the wife putting a Bible on her chest.

“We don’t know why he didn’t kill them right there,” a law enforcement source told the Daily News.

Walker was to be arraigned Friday, but the incident at the police station during questioning has delayed that process. He was set to undergo a psychological evaluation, WABC-TV reports.