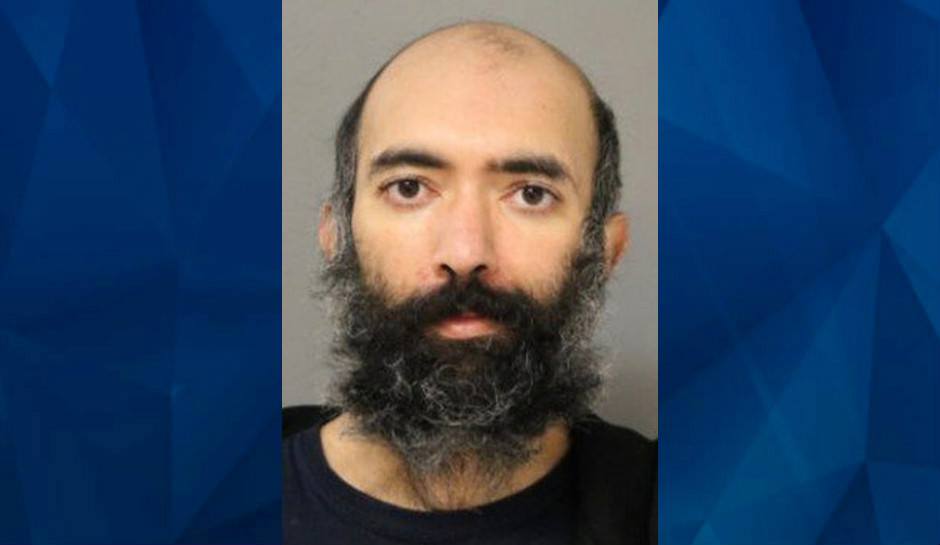 A California man was arrested over the weekend after authorities learned he had been living in a secured area of Chicago’s O’Hare International Airport for three months, the Chicago Tribune reports.

Aditya Singh, 36, arrived on a flight from Los Angeles on October 19, prosecutors said in court on Sunday.

Assistant State’s Attorney Kathleen Hagerty said that Singh told police he was “scared to go home due to COVID” and that other passengers had been giving him food.

Singh was finally caught on Saturday when two United Airlines employees asked to see his identification, Hagerty said. Singh showed them an ID badge he was wearing on a lanyard around his neck — a badge that an operations manager had reported missing on October 26. The employees called 911, and police took Singh into custody.

Singh told police he found the ID badge, Hagerty said. A public defender told the court that Singh lives in Orange, California, and has a master’s degree in hospitality but is unemployed. She said it wasn’t clear what brought him to Chicago.

Ortiz said she found Singh’s actions “make him a danger to the community,” but ordered him held on $1,000 bond and set a return date in court for January 27. She also told him not to set foot in the airport again if he’s able to post the bond.

“The court finds these facts and circumstances quite shocking for the alleged period of time that this occurred,” the judge said.

Singh has been charged with felony criminal trespass to a restricted area of an airport and misdemeanor theft.