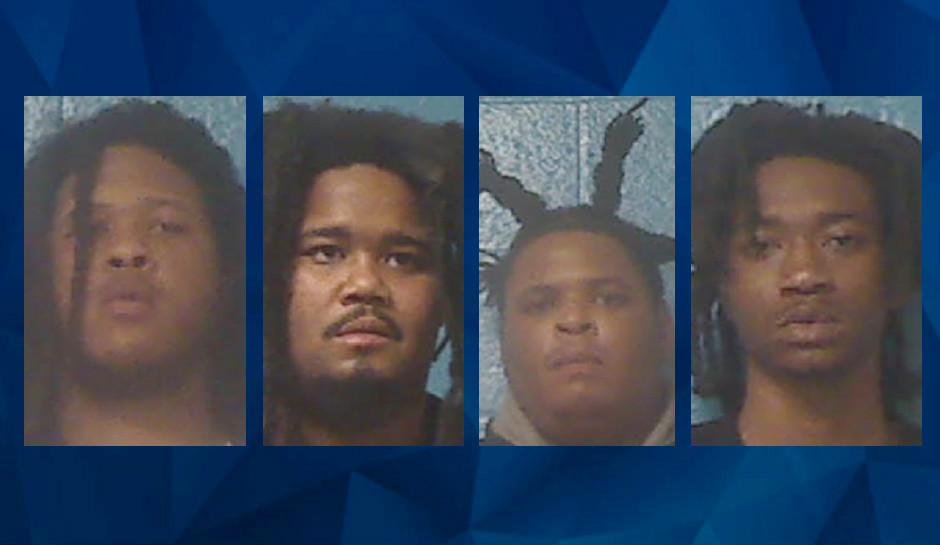 Cop stops vehicle for speeding, finds body in the trunk

Four North Carolina men were charged with murder early Monday morning after a traffic stop revealed a body in the trunk of their car, the Halifax County Sheriff’s Office said.

The sheriff’s office said the incident began at about 1 a.m. when a Roanoke Rapids police officer topped the vehicle carrying the four men for speeding. The officer called in deputies for assistance when he found Fields’s body in the trunk, dead from apparent gunshot wounds.