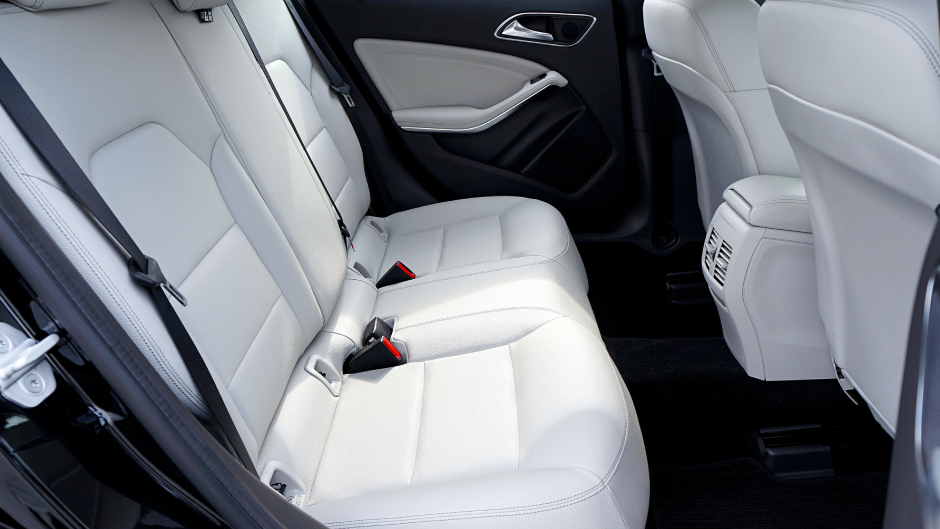 Perp circles back to grocery to chew out mom for leaving tot in car, then takes off in mommy’s car again, minus tot

A suspect who stole an SUV from a store parking lot in Oregon drove back to the location and chastised the car’s owner for leaving her 4-year-old son in the backseat, according to reports.

According to the Oregonian, Beaverton police said the mother went inside Basics Meat Market on Sunday to purchase meat and a gallon of milk. They noted she was never more than 15 minutes away from her vehicle — but she left her car running and the doors unlocked, providing the suspect the chance to steal her vehicle.

The woman, who KPTV identified as Crystal Leary, was reportedly in the market for a few minutes when her car was stolen.

The Oregonian reported that the suspect immediately realized there was a child sitting in a booster seat behind him, leading him to make a U-turn at a nearby business and return to the market. Police said he then demanded the mother to take her son out of the car and chastised her for leaving him unattended in the vehicle.

“He actually lectured the mother for leaving the child in the car and threatened to call the police on her,” Beaverton police spokesman Matt Henderson alleged.

After lecturing Cleary, the suspect reportedly fled the scene in her vehicle. Her 4-year-old son was not harmed, according to reports.

Police said they are still searching for Cleary’s car and the suspect, who remains unidentified. The stolen vehicle is a 2013 silver Honda Pilot with Oregon plates 357GLV.