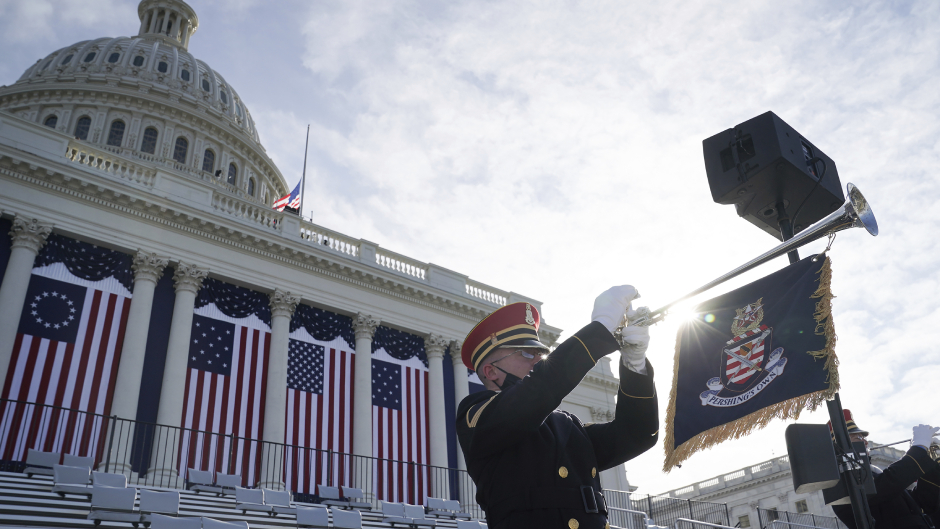 The FBI is reportedly vetting 25,000 National Guard troops arriving in Washington, D.C., for Wednesday’s inauguration amid security concerns stemming from the January 6 insurrection at the U.S. Capitol.

According to the Associated Press, officials have not seen any evidence of potential threats to the capital. However, Army Secretary Ryan McCarthy told the news outlet that he and other high-rank officials participated in a three-hour security drill. He also said Guard members are being trained on recognizing possible insider threats.

An Army official told NBC that the Army is assisting the FBI in vetting servicemembers before Wednesday’s inauguration. Vetting reportedly also entails putting names through FBI databases and watchlists for potential matches.

Officials reportedly said the vetting process should be completed by Wednesday.