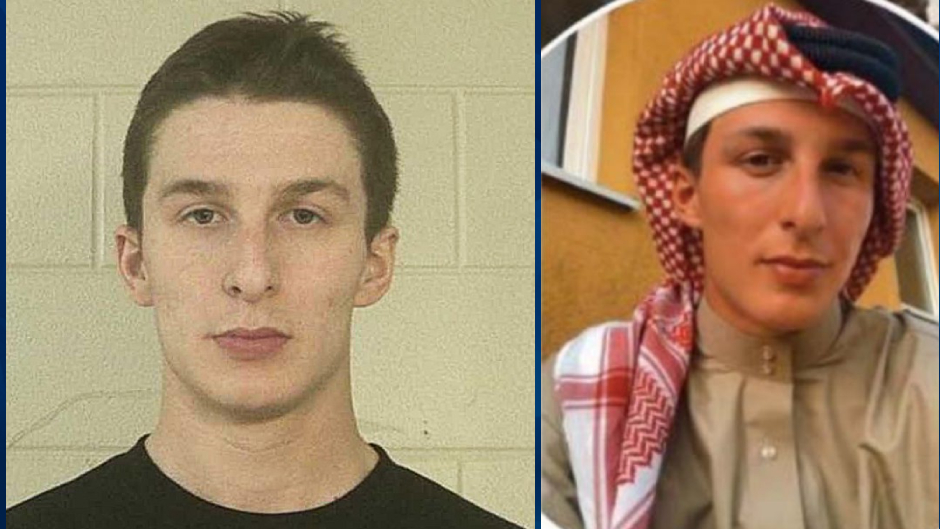 Federal authorities arrested an Ohio man on Tuesday for allegedly communicating with someone he thought was ISIS to stage an attack on the 9/11 Memorial in New York and U.S. troops stationed in the Middle East.

The U.S. Attorney’s Office for the Southern District of New York said in a statement that Cole Bridges, 20, is a private first class with the Third Infantry Division based in Fort Stewart, Georgia. Federal authorities believe he started researching and consuming pro-jihadist propaganda sometime in 2019 — the same year he joined the Army.

WNBC reported that Bridges is accused of attempting to support or plan terrorist acts from August 2020 until this month.

Bridges, who allegedly used the alias Cole Gonzales, reportedly took to social media to express his support of ISIS and jihad. In October 2020, he allegedly began communicating online with an undercover FBI agent who masqueraded as an ISIS supporter.

Bridges was also accused of sending the FBI agent at least two videos in which he shows support to ISIS fighters battling U.S. troops in the Middle East.

Bridges was charged with attempted material support to a designated foreign terrorist organization and attempting to murder U.S. military service members.  He is due to appear in federal court in Georgia on Thursday.