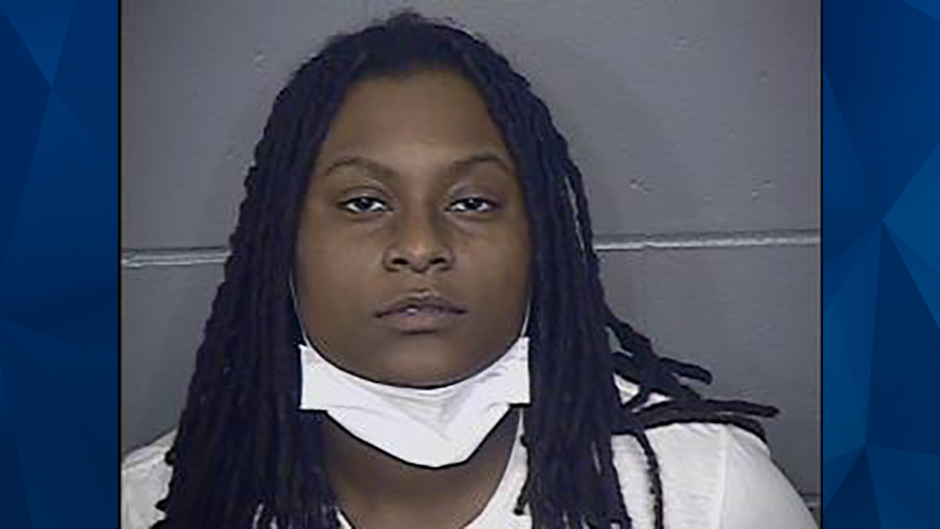 After a teen boy is shot dead, his sister finds his suspected murderer & kills him: Reports

Last Wednesday, a Missouri woman allegedly shot and killed a man who she believed killed her younger brother days earlier.

Tityana Coppage, 21, was charged with the second-degree murder of Kieth Lars, 36, in Kansas City. Coppage believed Lars was behind the January 10 slaying of her brother, Jayson Ugwuh, 16, who was also fatally shot in Kanas City, according to KCTV.

A motive in Jayson Ugwuh’s murder was not immediately made known. WDAF reported that he and two other teens were walking home from a BP gas station when the shooting occurred.

Days after her brother’s murder, Coppage allegedly shot Lars in a parking lot. Lars’ brother drove him a short distance away but Lars succumbed to his injuries before emergency crews arrived, the news outlet reported.

Witnesses reportedly saw someone inside an SUV open fire on two men, striking Lars. Twenty-three shell casings of two different sizes were found at the scene of the shooting, according to KHSB.

Documents stated that last week’s incident was not the first time Lars was shot at. Further, Lars’ relatives said someone was searching for him in connection with Jayson Ugwuh’s death.

Before Lars’ murder, Coppage allegedly met up with Lars and stood in front of his car while someone shot at him. KHSB reported Lars was not harmed during that incident.

According to the news outlet, Coppage told police she called Lars before the murder because she wanted her father and Lars to settle their conflict before it became violent. She allegedly admitted to shooting at Lars but claimed it was self-defense as he shot at her first.

However, a search of Coppage’s phone reportedly produced texts in which Coppage asked a contact named “Auntie” for .45-caliber bullets. Forensic testing confirmed the gun in Coppage’s possession was used in Lars’ shooting death.

Additionally, Coppage allegedly said in a text to her murdered brother, “Sent a n***a to my brother I owe em that body.”

In 2016, Coppage and Jayson Ugwuh’s brother and cousin, Jayden Ugwuh, 9, and Montell Ross, 8, were fatally shot at a Kansas City home. Six children were in the home at the time.

While some reports indicated that the boys were sleeping when bullets pierced through the home, Ross’ mother, Aishah Coppage, told KHSB that the children were playing video games at the time of the shooting.

Shortly after the 2016 shooting, Jayson Ugwuh, then 12, told WDAF that his gravely-injured younger brother snuggled up in his arms before dying.

Police reportedly believe the shooting was targeted but the children were not the intended targets. No arrests have been made.