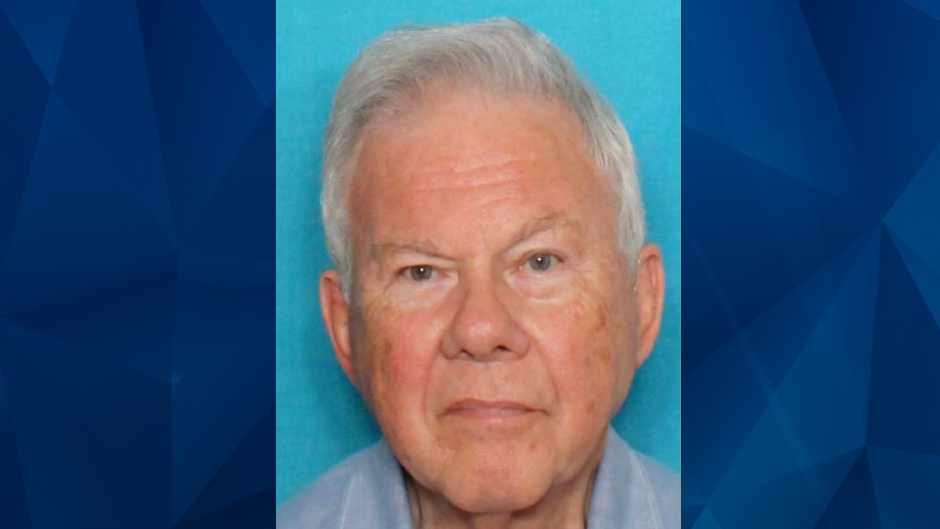 On Tuesday, police in Louisiana shot a man accused of possessing child and animal pornography after he barricaded himself in his home and pointed a gun at an officer, according to reports.

WDSU reported that a Jefferson Parish deputy shot Millet in the right shoulder after entering the bedroom and finding Millet wielding a handgun. No police officers were injured.

WDSU reported that additional criminal charges are likely after prosecutors complete their investigation.