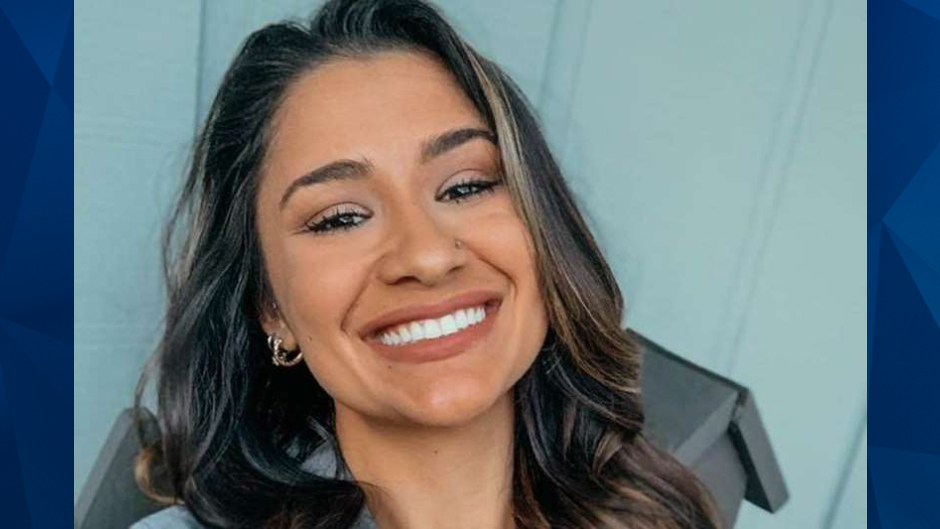 A woman in Ohio reportedly died on Monday after her head got trapped between her vehicle and a payment machine at a parking garage.

According to The Columbus Dispatch, a security guard found Victoria Strauss unresponsive on Tuesday with her head stuck between her car and the parking kiosk. She was pronounced dead at the scene.

Columbus police said in a statement that surveillance footage showed Strauss dropping a credit card and opening her car door. Stauss was leaning out of her car when she mistakenly accelerated — resulting in her head getting wedged between the kiosk and her car door.

Strauss was not found in the parking garage until six hours after she became trapped.

Police said the Accident Investigation Unit is investigating the incident.