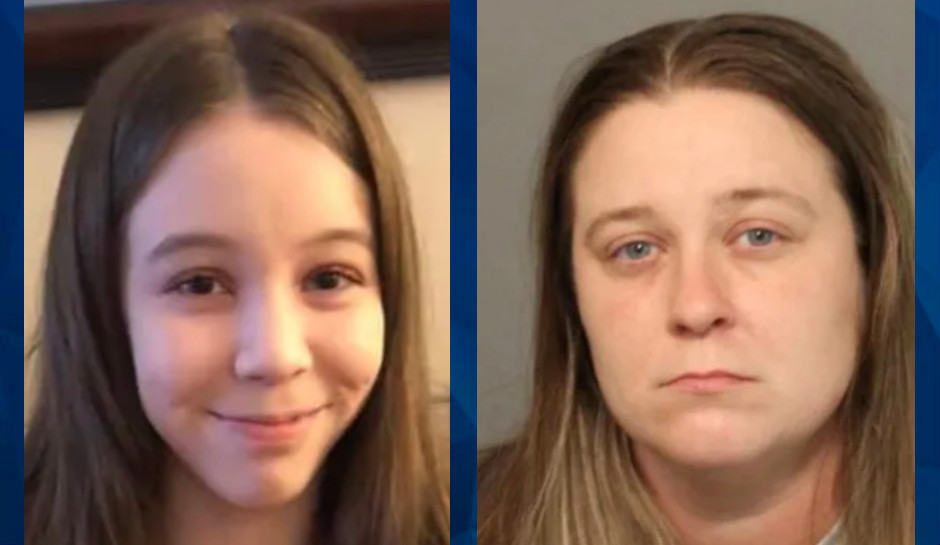 14-year-old Florida girl dies after she’s shot in the head; her MOM is charged

A 14-year-old Florida girl shot in the head on Tuesday has died, and just hours later, her mother — initially charged with attempted manslaughter in the incident — bonded out of jail, First Coast News reports.

Amanda Jane Guthrie, 37, was re-arrested Thursday afternoon and charged with aggravated manslaughter of a child, according to Jacksonville Sheriff’s Office Department of Corrections records.

Ayva Guthrie was shot at about 5 p.m., the sheriff’s office said, and was rushed to the hospital in critical condition with “a through and through” gunshot, Sgt Steve Rudlaff told the Florida Times-Union, adding that “at this point we don’t know if it’s survivable or not.”

A post on a GoFundMe set up to pay for medical expenses said on Wednesday that “Ayva has gone home to be with Jesus,” but Amanda Guthrie bonded out of jail on the initial charges — attempted aggravated manslaughter of a child by culpable negligence, child neglect causing great bodily harm, shooting deadly missiles in a home, and possession of marijuana — on Thursday morning, according to First Coast News.

According to First Coast, investigators are not yet certain if the incident was an accident, and they have not provided any further details. Rudlaff said detectives responding to the shooting saw the firearm inside the home prior to executing a search warrant and said it’s not known who owns the weapon.