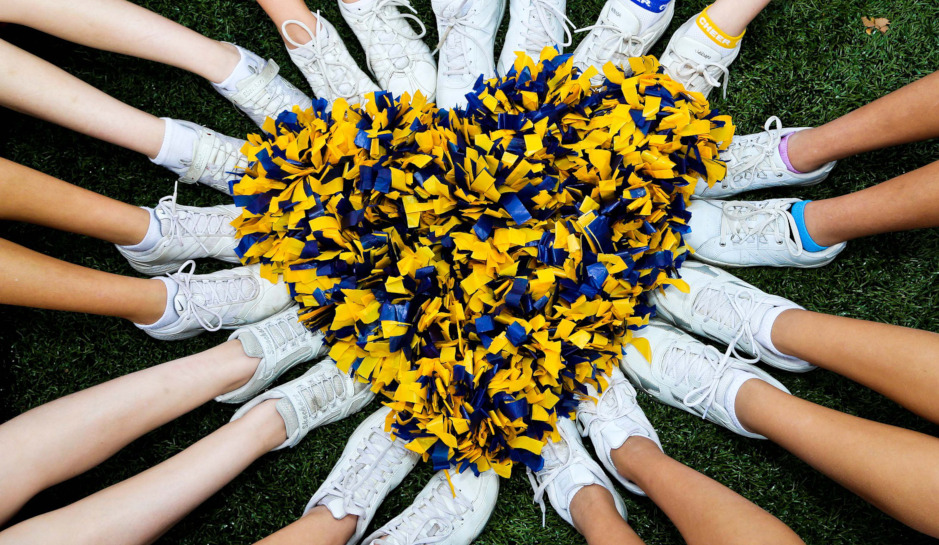 A GoPro camera hidden in the changing room of a Tennessee cheerleading studio captured images of 60 girls and women, some partially undressed, WKRN reports.

The station said the general manager of Premier Athletics in Franklin found the camera on January 14 and turned it over to law enforcement, who have since been working to identify the victims.

Police said the suspect is an employee of the facility and multiple charges are “forthcoming.”

The suspect had been intermittently placing the camera in the room since September, police said.

Police said Thursday they’ve identified 47 of the victims and are working to notify parents of the minors.

Premier Athletics sent an email to parents about the the incident and said the employee is no longer with the company. The email also said the company was having Williamson County K-9s sweep the facility for any other electronic devices and would work with the sheriff’s office for “random checks for suspicious electronics.”

Franklin police issued a statement noting the incident was “a violation of trust in its most extreme form.”

“This is terribly upsetting to parents and their children, and it is just as troubling to us. The Department is working diligently to safeguard sensitive images, to help victims and their families cope, and to prepare a solid criminal case for the courtroom.“

John Woelk, whose daughter trains at the facility, told NewsChannel 5 he hoped the incident was an isolated one and said he was “dumbfounded” when he learned the name of the suspect.

“I knew him … talked to the guy several times,” Woelk said. “I’ve known him since I’ve been coming to the gym up here so it’s very unfortunate, but what do you do?”