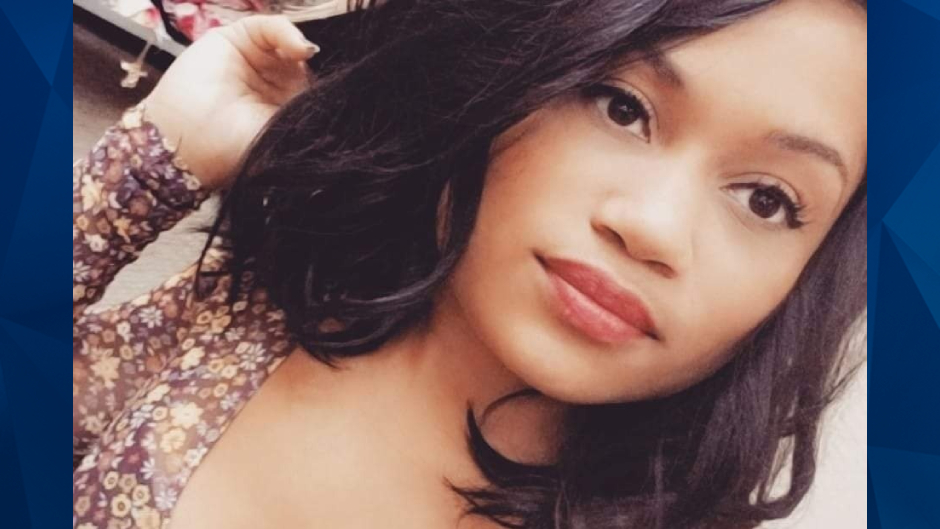 Stalker shoots ex-girlfriend in head, killing her, after she accuses him of sexual assault: Reports

Before the slaying, the suspect allegedly broke into his ex-girlfriend’s home and held her at knifepoint

Texas officials on Wednesday arrested a man for killing his ex-girlfriend, who vanished in September and was found fatally shot and strangled a month later.

Javon Gilbert, 29, is accused of shooting Emmishae Kirby, 29, in the head. According to KTRK, Kirby and Gilbert were living together when she accused him of sexual assault and ended the relationship.

Kirby was last seen at her apartment on September 18. Two weeks before Kirby vanished, she told Gilbert in text messages that she did not feel safe. Gilbert responded saying he would not hurt her, KTRK reported.

Though Gilbert had moved out, before the slaying he allegedly broke into Kirby’s apartment, stood over her bed while holding a knife, and would not let her leave.

Surveillance footage from September 18 reportedly showed Gilbert in the passenger seat of Kirby’s car. The pair apparently went to a restaurant and gas station before returning to the apartment — where prosecutors believe the murder occurred, according to the Houston Chronicle.

Early the following day, Gilbert was allegedly spotted carrying a large item out of Kirby’s apartment and putting it in the trunk of her car. He returned to the apartment an hour later in Kirby’s car and parked it in a different spot, the news outlet reported.

Gilbert reportedly returned to the apartment multiple times to discard several items in the dumpster, including a sofa.

Kirby’s body was discovered in the Bear Creek Park area in Harris County on October 3. She had been shot in the head and strangled.

KTRK reported that Gilbert did not deny allegations that he broke into Kirby’s apartment on multiple instances and peered at her through the windows. He reportedly told police that he came to Kirby’s apartment uninvited on September 18 because he wanted to see her. He claimed that was the last time he went there.

Gilbert’s bond was set at $300,000. Reports indicated that he did not appear at a probable cause hearing due to undisclosed mental health concerns.