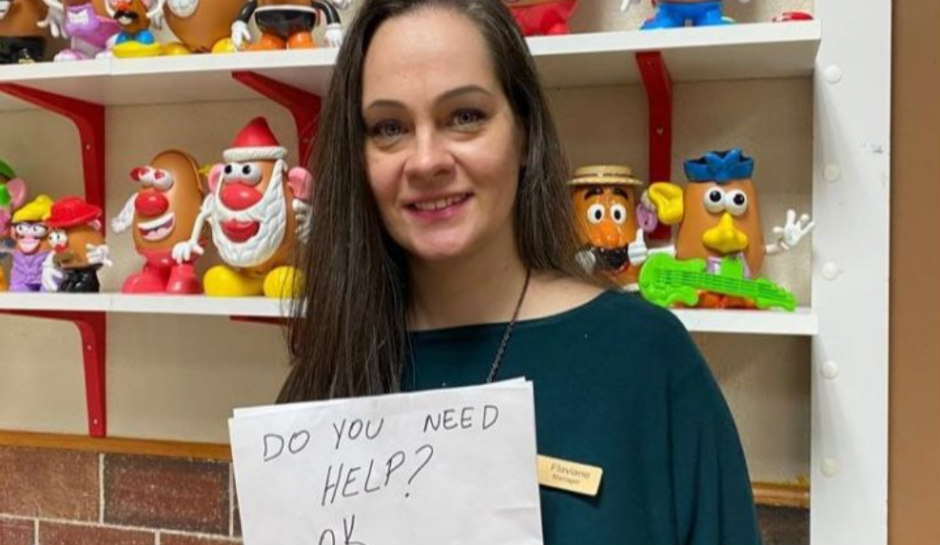 An Orlando waitress is being hailed a hero after calling the police on allegedly abusive parents. When Flaviaine Carvalho noticed bruises on the 11-year-old, she wrote a note that only the boy could see asking if he needed help. He said yes. Carvalho called the police.

As CrimeOnline reported, Carvalho told police that the child had on a hoodie, a face mask, and glasses, but she could see bruising on one of his temples and a scratch between his eyebrows.

“I saw that the little boy was completely covered,” Carvalho told Nancy Grace on Thursday’s “Crime Stories” episode. “He was put on the side. No one was talking with him or interacting [in] any way with him.”

Click HERE to support Flaviane Carvalho via GoFundMe for her heroic efforts.