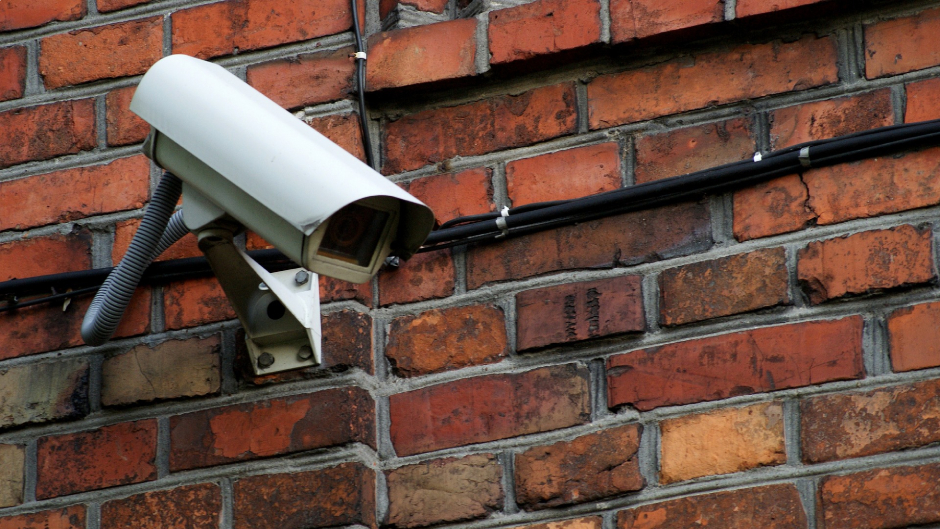 On Thursday, a former home security technician in Texas admitted to routinely hacking into customers’ live video feeds for more than four years.

Ex-ADT employee Telesforo Aviles, 35, pleaded guilty to computer fraud. Citing documents, the U.S. Attorney’s Office of the Northern District of Texas said he confessed to linking his email address to customers’ “ADT Pulse” accounts, which he either did without their permission or by fraudulently claiming that he needed to test their system.

Aviles estimated he illegally accessed 200 customers’ home security feeds on more than 9,600 instances. He also revealed that he watched multiple naked women and couples having sex inside their homes.

The Dallas Morning News reported that Aviles started working for ADT in 2003. He said he started secretly watching customers’ security live feeds in 2015.

ADT employees are allowed to add their email addresses to customers’ accounts while setting up their system but they are required to remove their email once setup is completed, according to the news outlet.

ADT reported the security breach on their website in April 2020. BuzzFeed News reported that three lawsuits filed against ADT are still pending.

The lawsuits allege that ADT tried to have affected customers enter a confidentiality agreement while informing them of the breach involving Aviles.

According to the news outlet, one of the victims said ADT offered her $2,500. When she refused, the company allegedly offered her $50,000.

ADT has reportedly moved to have the lawsuits dismissed, asserting that customers are contractually obligated to reconcile their issues in private arbitration.