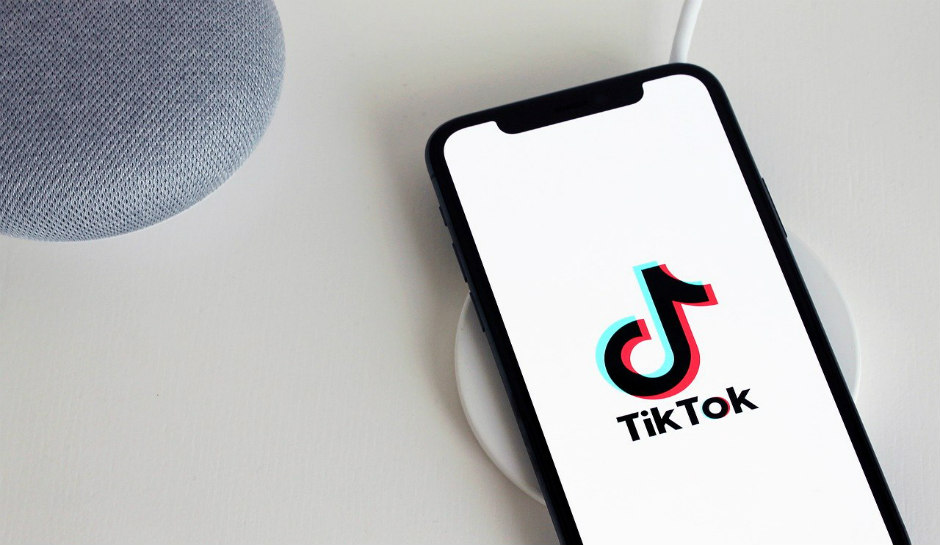 A 10-year-old girl in Italy has been declared brain dead after participating in an alarming TikTok trend called the “Blackout Challenge,” according to reports.

The Brussels Post reported that a girl named Antonella self-asphyxiated after putting a belt around her neck. She reportedly arrived at the hospital in cardiac arrest and doctors were unable to save her.

Antonella’s 5-year-old sister found her unconscious on Wednesday. Speaking with an Italian news outlet called la Repubblica, Antonella’s parents claimed their other daughter, a 9-year-old, said Antonella had self-asphyxiated while playing a game.

“My daughter, my little Antonella, who dies because of an extreme game on TikTok. How can I accept it?” the girl’s father said, according to The Brussels Post.

The “Blackout Challenge” is said to be the more dangerous version of the “Passout Challenge,” which also involves restricting airflow.  Both challenges have been prevalent on TikTok for the past year despite warnings from experts and the media.

ANSA reported that the girls’ parents are in the process of having her organs donated.

The Public Prosecutor’s Office in Palermo is investigating the 10-year-old’s apparent suicide. The Brussels Post reported that her phone has been confiscated while they determine whether anyone watched her death in real-time, if someone asked her to participate in the challenge, or if she had made the video for a friend or acquaintance.

Meanwhile, TikTok told Newsweek in a statement that they have not found evidence suggesting Antonella’s death was linked to their platform.

“Our deepest sympathies are with the girl’s family and friends,” the company said. “We do not allow content that encourages, promotes, or glorifies dangerous behavior that might lead to injury, and our teams work diligently to identify and remove content that violates our policies.”