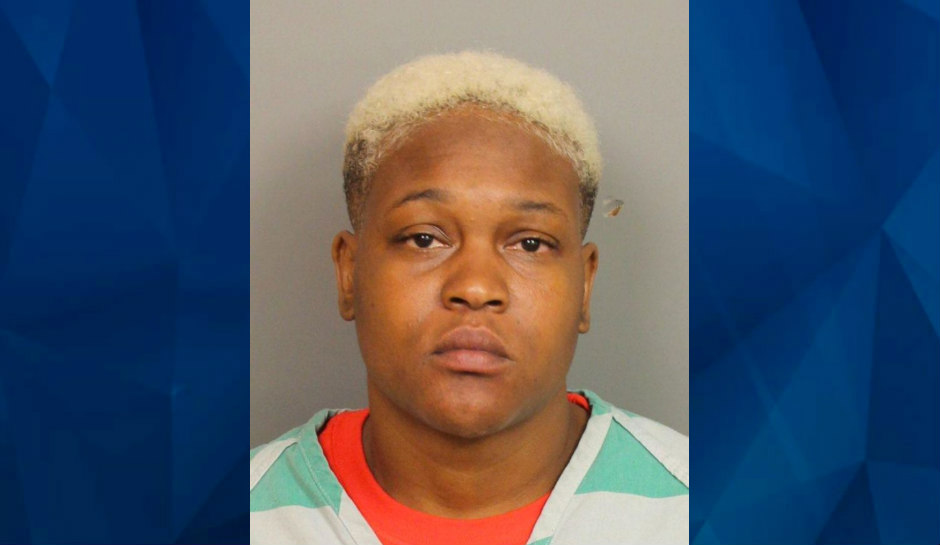 An Alabama grand jury has indicted a former Birmingham detective in a “love triangle” shooting last April that left another woman dead.

Alfreda Fluker, 40, has been charged with capitol murder for the death of 43-year-old Kanisha Nicole Fuller and the attempted murder of Mario Theodore White, Fluker’s partner on the Birmingham Police Department’s Crime Reduction Team.

Fluker and White had been involved romantically for about a year, AL.com reported, but a state investigator testified at a hearing last summer that White and Fuller were having sex in White’s city-issued, unmarked police vehicle at the time of the shooting. Both White and Fluker were off-duty.

Fluker, a mother of three who had been with the Birmingham police for 15 years, was fired last year, and White later resigned.

Birmingham officers were alerted to the April 10 incident in Germania Park by the city’s Shot Spotter gunfire detection system. When they arrived, they found Fuller in White’s vehicle with multiple gunshots, including one to the head. Her own vehicle was found in the middle of a field at the park. Fuller was taken to UAB Hospital, where she was pronounced dead; White wasn’t injured.

State Bureau of Investigations agent Chris Lampley testified last June that White told him Fuller texted him as he was returning from a family member’s that night and met her at the park to talk about handing out flyers for a catering business she was starting. He said they talked from their own vehicles for about 15 minutes before Fuller got into his vehicle, and they continued to talk for about 10 minutes before the gunfire began.

Lampley testified that White told him he tried to drive out of the park, then remembered he had his gun and stopped to get it. When he stopped, Fluker stopped too. White said he “snatched” Fluker’s gun away and made sure it was empty, and the two argued. White said he pushed Fluker to the ground and went back to his vehicle, at which time Fluker left. She was later arrested at her mother’s home, as CrimeOnline previously reported.

Lampley said 15 shell casings were found on the scene, all matching Fluker’s service weapon, which was never found.

When Fluker’s attorney questioned Lampley, the agent said that White and Fuller had been engaged in sexual activity in his police vehicle when the shooting began.

Fluker has been held without bond since her arrest. No trial date has been set.