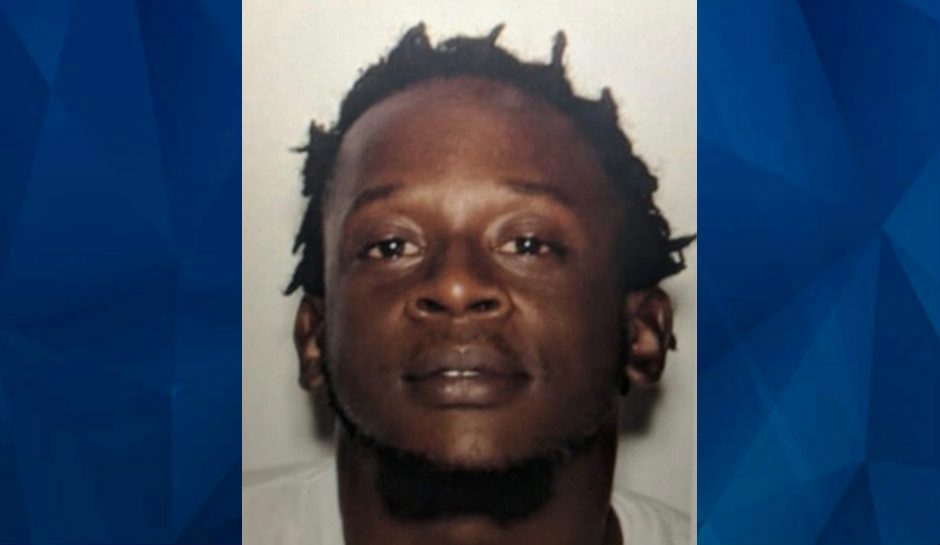 A Georgia man has been charged with fatally shooting his parents, the Darien News reports.

Jordan Wynn, 26, has been charged with two counts of murder in the deaths of Frank Wynn, 64, and Lynette Wynn, 63, at their home in the small community of Jones..

McIntosh County Sheriff Steve Jessup told the newspaper that another one of the couple’s sons called 911 from a neighbor’s house at about 2 a.m. Friday. He told a dispatcher that he had been in the other end of the house when he heard shots fired and saw his brother run out the back door.

Deputies from several counties, along with tracking dogs from the Georgia Department of Corrections and the Georgia State Patrol launched a search for Jordan Wynn but were unable to find him. The sheriff’s office said US Marshals joined in the search, and authorities used heat-seeking vision equipment.

Col Danny Lowe told the paper that the younger Wynn was spotted by deputies about five miles from the home nearly 24 hours later and taken into custody without incident.