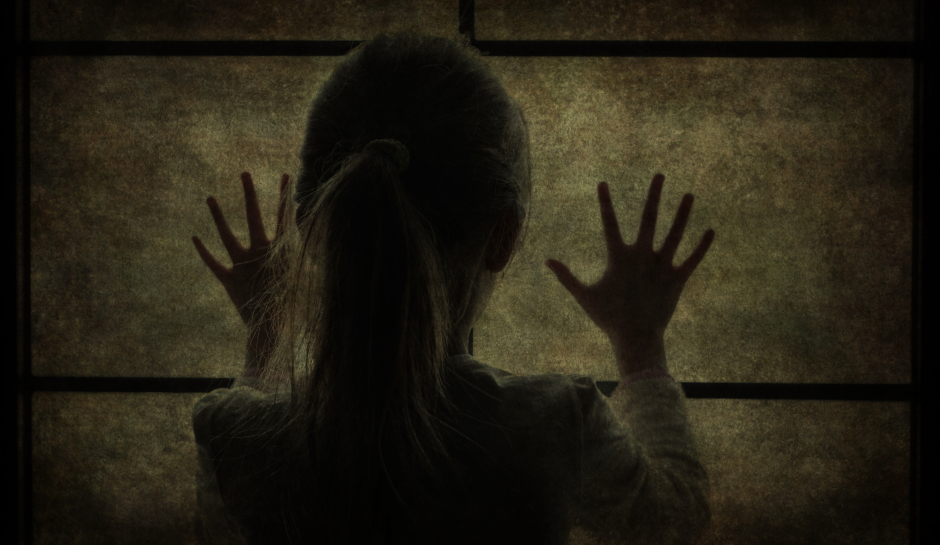 The Los Angeles Field Office of the FBI announced Friday that a multi-day human trafficking operation called “Operation Lost Angels” had recovered 33 children and one arrest of a suspected trafficker.

Eight of the 33 children were being actively sexually exploited at the time, said Kristi K. Johnson, assistant director of the LA field office. Several others had been sexually exploited in the past and were considered “vulnerable missing children” before they were found.

Two of the victims were recovered more than once because they were on the “track,” a term used to describe a known location for sex trafficking.

“It is not uncommon for victims who are rescued to return to commercial sex trafficking either voluntarily or by force, fraud, or coercion,” the FBI said. ” … Victims may not self-identify as being trafficked or may not even realize they’re being trafficked.”

One of the children recovered was the victim of a noncustodial parental kidnapping, the agency said.

The suspected trafficker arrested was charged with state crime, the FBI said. Or trafficking investigations were opened as a result of the operation. Additionally, some of the victims were arrested for probation violations, robbery, or other misdemeanors.

Twenty-six other local, state, and federal agencies assisted in the operation, which launched on January 11.

Anyone who believes they may be victims of human trafficking may call the National Human Trafficking Resource Center Hotline (NHTRC) at 888-373-7888. The NHTRC is a national, confidential, toll-free hotline, with specialists available to answer calls at all times.

Those who wish to report incidents of suspected human trafficking may call their local FBI office or local police department. For more information about the FBI’s Human Trafficking investigations, please visit: https://www.fbi.gov/investigate/violent-crime/human-trafficking