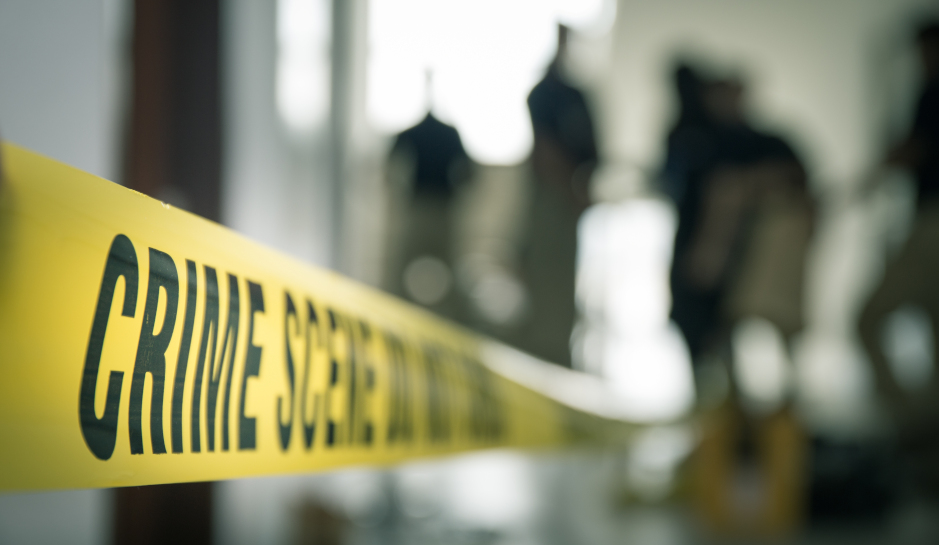 Five people, including a pregnant woman, were killed early Sunday morning in a mass shooting at a home in northeastern Indianapolis, the Indy Star reports.

Police said it was the largest mass casualty shooting in the city in more than 10 years.

Police were initially called to the area at about 4 a.m. with a report about a person shot; when they arrived, they found a boy with gunshot wounds just a few steps away from the home.

About 40 minutes later, information led officers to the home where they found the five people shot. The pregnant woman was still alive and was taken to a hospital, but neither she nor her fetus survived, WRTV said.

The other four were pronounced dead at the scene. The boy, whose age was not given, was taken to a local hospital and is expected to survive, WRTV said.

Police said they do not believe the shooting was random. Indianapolis Metropolitan Police Chief Randal Taylor said investigators believe one or more of the people inside the home were targeted by one or more shooters.

“I don’t know what goes through a person’s mind,” Taylor said. “I don’t know what kind of lie they listen to in their head that would tell them that pulling the trigger on anybody, but especially on this many people, is the right thing to do. Our community doesn’t deserve this.”

Police have released little other information, including the names of the victims, but WRTV said local investigators have launched a manhunt with federal agents and are following up on tips.

Indianapolis Mayor Joe Hogsett said that the city has seen a steady influx of “guns, poverty, and substance abuse that has seen our city’s homicide rate rise to historic highs.”

Taylor acknowledged that was true, but, he said, “What we saw this morning was a different kind of evil.”