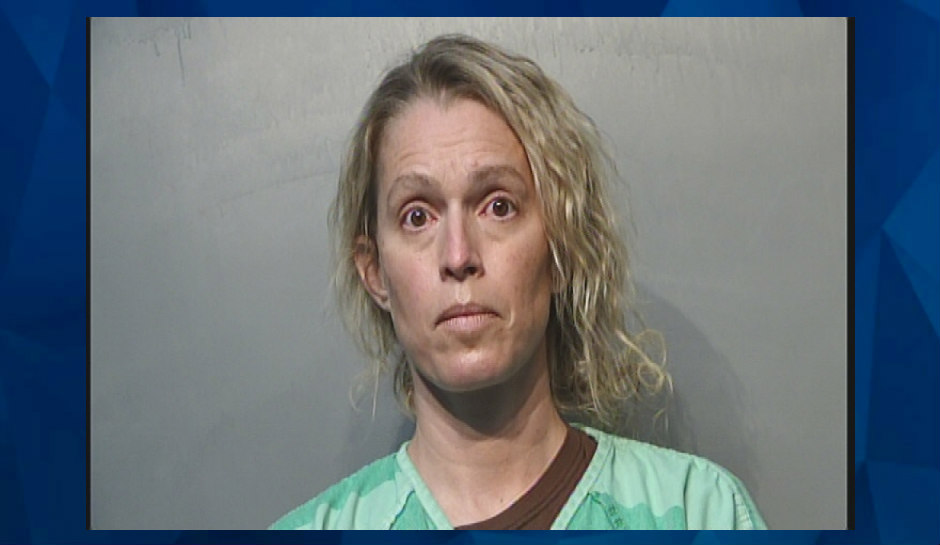 The former head of a charity for sick children is accused of embezzling tens of thousands of dollars, the Associated Press reports.

Jennifer Woodley, 40, is charged with two counts of first-degree theft and unauthorized use of a credit card.

After becoming CEO of Make-A-Wish Iowa in August 2019, Woodley allegedly gave herself a $10,000 bonus that the charity’s board of directors had not approved, according to a criminal complaint obtained by the AP.

Woodley is also accused of spending more than $23,000 on 84 unauthorized purchases with the organization’s credit card for her personal use. She did not reimburse the organization for the purchases, which occurred over 10 months.

Last summer, the group announced that it had identified various financial irregularities and that Woodley had been dismissed.

Amy Nesbitt, whose daughter was diagnosed with leukemia, told KCCI-TV that the accusations against Woodley are disheartening.

“Taking advantage of all the family and friends, volunteers and companies that are donating their time and effort to make this happen for these families, it’s honestly just sickening,” Nesbitt told the television station.

Nesbitt said Make-A-Wish Iowa offered to send her family to Walt Disney World, but the trip has been postponed because of COVID-19.

Make-A-Wish Iowa Board Chairman Dave Farnsworth told the AP that when the problems were discovered this past July, Woodley was quickly terminated from her position and police were notified.

“We thank the Urbandale Police Department for its investigation into this breach of Make-A-Wish’s ethical standards and policies, and we will continue to cooperate with law enforcement,” Farnsworth told the AP. “We know that we have an obligation to safeguard every dollar given to us.”

Make-A-Wish Iowa is one of 60 Make-A-Wish America chapters that aims to help children with serious illnesses and their families.

The Iowa chapter has a $4 million annual budget, 16 employees, and a 17-member board.

While Woodley was CEO, the group had reported that it planned to grant 170 wishes for children each year, according to the AP.

Woodley herself has two daughters who underwent brain surgery, including one who received a Walt Disney World trip from Make-A-Wish Iowa before Woodley became CEO.

Woodley was booked into the Polk County Jail in Des Moines but later released on bond. She faces up to 30 years in prison.