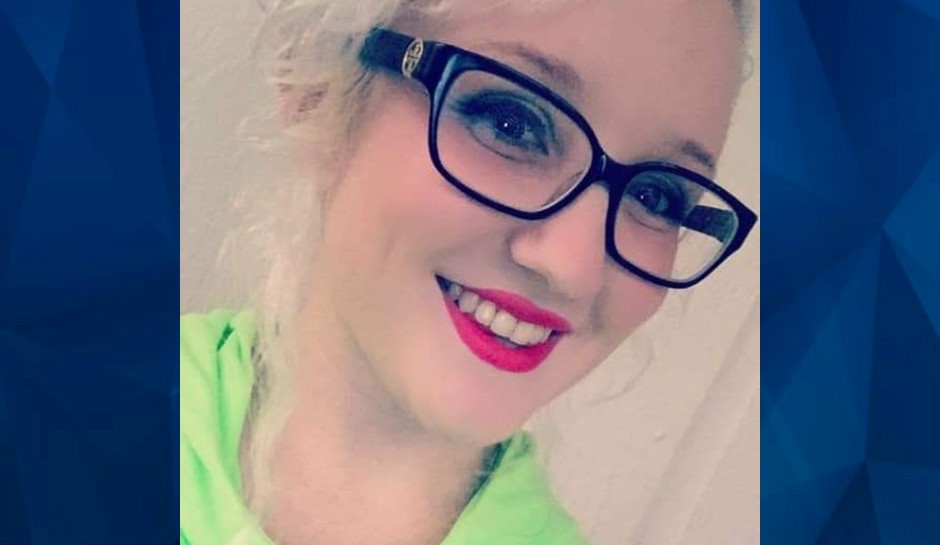 A body found southwest of the Missouri town of East Prairie on Saturday has been identified as that of a woman who disappeared on the day after Christmas, the Mississippi County Sheriff’s Office said.

Madisson Lambert, 24, was last seen at about 10:30 p.m. on December 26, and her wrecked vehicle was found a few days later in a drainage ditch not far from where her body was later found, as CrimeOnline previously reported.

The sheriff’s office said an autopsy has been scheduled to determine the cause of death. Deputies declined to release further information after the body was found Saturday afternoon.

On January 18, the sheriff’s office announced that their investigation into Lambert’s disappearance had led them to small subdivision just west of East Prairie where Lambert had reportedly come to see a man with whom she had a romantic relationship. Deputies executed a search warrant at the home and allegedly found Lambert’s scrapbook.

Deputies arrested three people on drug charges after finding methamphetamine during the search. The arrests did not, however, include the owner of the home, the man Lambert was reportedly involved with, or another man she was reportedly seen with on December 26.

On Thursday, Lambert’s aunt spoke with KFVS-TV and asked for help.

To report information about the case, call the Mississippi County Sheriff’s Department at 573-683-2111.

East Prairie is about 160 miles south of St. Louis near the Mississippi River and the Missouri state line with Kentucky.