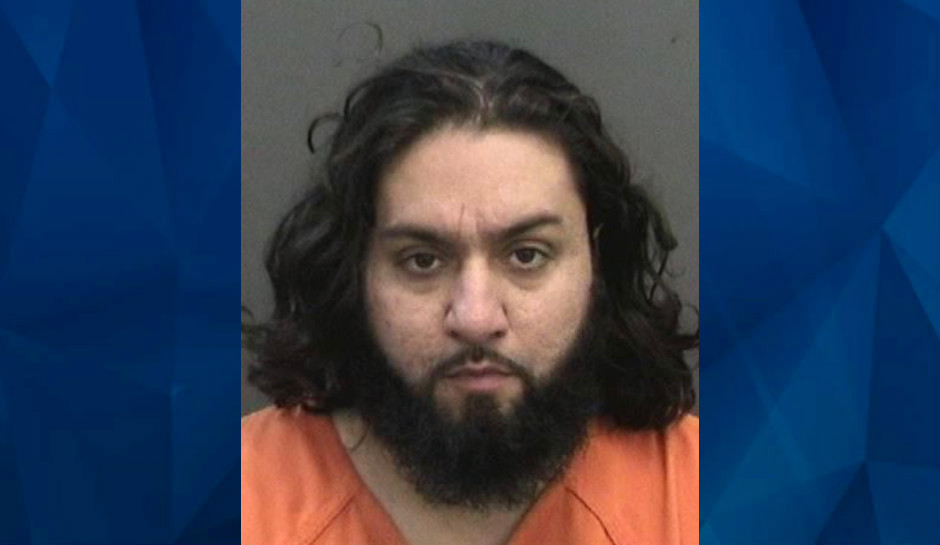 A teacher at a New York girls school was arrested Saturday after he travelled to Tampa, Florida, to have sex with a minor, the Tampa Bay Times reports.

Zeshaan Naqvi, 31, allegedly had been communicating with the victim, whom he met online, for about three months, the Times said.

Naqvi was arrested at a hotel in Brandon at about 1 p.m. when he arrived with the victim.

According to Fox 13, Naqvi picked up the victim from their home at about 1:30 a.m. Saturday morning and returned them a few hours later. The arrested came during their second trip to the hotel.

He has been charged with seven counts of unlawful sexual activity with a minor and one count of traveling to meet a minor after using a computer device to solicit illegal acts and is being held in lieu of $60,000 bail.

Jail records say Naqvi lives in Queens Village, New York, a residential neighborhood in the Queens borough. The records also say he is a teacher at one of New York’s Young Women’s Leadership Schools, which are public, secondary schools for girls in grades 6 through 12.