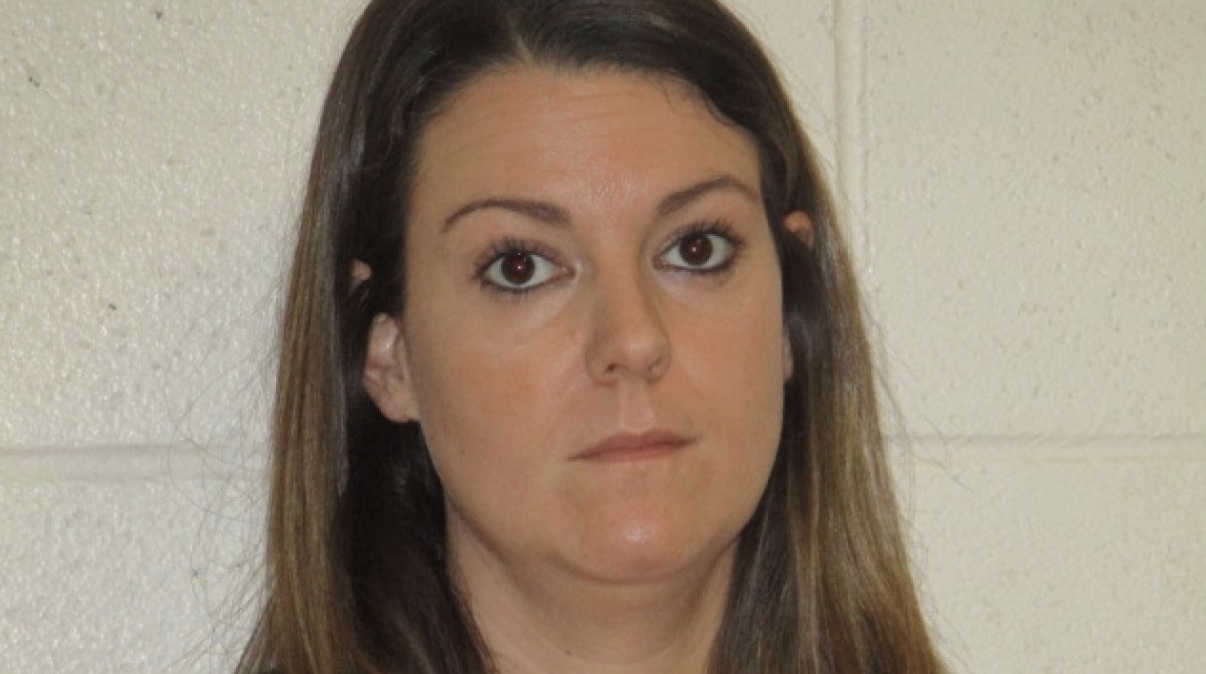 “Teachers are expected to be role models to their students and communities which they serve,” Cuyahoga County Prosecutor Michael O’Malley said in a statement after Thursday’s hearing. “She took advantage of these students and now must face the consequences.”

Dunker, who faced 10 years in prison on the original charges, must also register as a Tier III sex offender, re-registering every 90 days for the rest of her life.

A Cuyahoga County grand jury indicted Dunker a year ago after her December 2019 arrest. Police had begun investigating when an assistant principal at Bedford High School revealed accusations against her, according to court records. She reportedly admitted that he had sex with the boys, telling investigators she would pick them up and drive to a park or bring them home if her husband wasn’t there.

The incidents took place between November 2018 and October 2019, according to News 5 Cleveland.