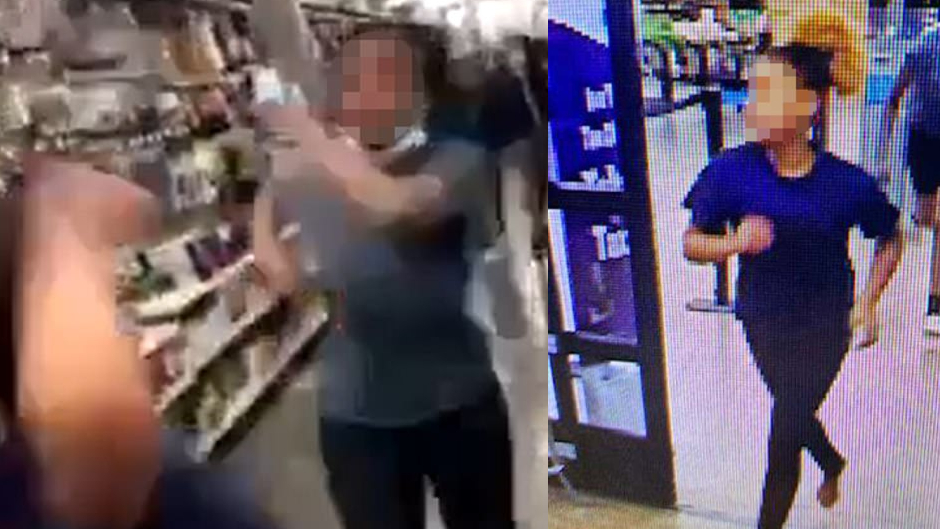 ‘We just stabbed that b***h in her heart. We don’t give a f**k,’ one of the teen suspects said after the fatal altercation

Four girls, ages 12 to 14, have been arrested for allegedly stabbing a 15-year-old girl to death at a Louisiana Walmart on Sunday.

The victim reportedly died at a hospital shortly after being stabbed at a Walmart in Lake Charles. Police said a knife stolen from the store was used in the slaying, according to WNYW.

WBRZ reported that the altercation may have started at a movie theater. Law enforcement said they obtained a lot of evidence from social media, as the deadly altercation was reportedly livestreamed.

“Our whole case unfolded before us through live Facebook and Instagram,”  Calcasieu Parish Sheriff Tony Mancuso commented, according to WNYW. “We have videos of everything that took place, and it’s very disturbing, it truly is.”

The Daily Mail obtained video footage showing the alleged altercation. Two unidentified girls can be seen fighting in an aisle before the camera abruptly pans to the floor and screams can be heard in the background.

One of the girls is then seen fleeing the store while saying, “She’s leaking, y’all.”

Authorities have not publicly named the victim or her accused killers.