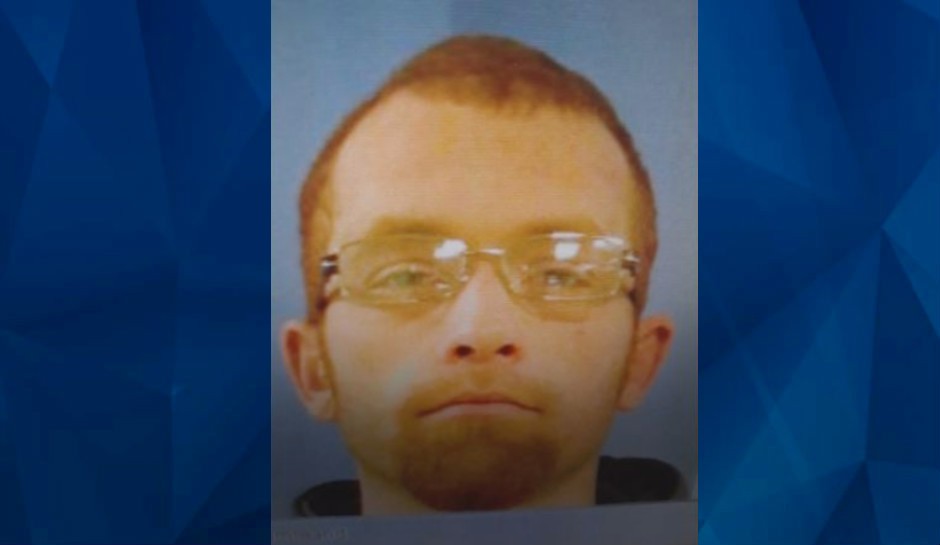 Police have released new information about the death of a 2-year-old girl in Missisippi; some of this information contradicts earlier local reporting. The 2-year-old child was found dead in a wooded area, not inside a vehicle. And as WAPT reports, the children’s mother had initially been traveling with her family, but left them a day before she called police to report she could not reach her husband.

Read the latest: BREAKING: Mother in custody as police release new information about death of toddler abandoned in pickup truck with sibling

Authorities in Mississippi are searching for the father of two children were found in an abandoned pickup truck, one of them dead.

Citing police sources, WAPT reports that a 2-year-old girl and her 7-year-old went missing on Friday with their father, James Harrison. The report indicated that Harrison was not the custodial parent at the time of the disappearance. The toddler was later found dead in an abandoned truck in Scott County. Police also located the 7-year-old sibling, thought it is not clear if that child was in the truck when the vehicle was discovered. The surviving child has been placed into state custody, according to the report.

Authorities are searching for Harrison in Scott and Newton counties and are treating the toddler’s death as a homicide. The Scott County Sheriff’s office released a photo of James Harrison but has not released a description.

Police are asking for the pubic’s help in locating the kidnapping and murder suspect. Anyone with information is urged to call Crime Stoppers at 601-355-TIPS (8477).