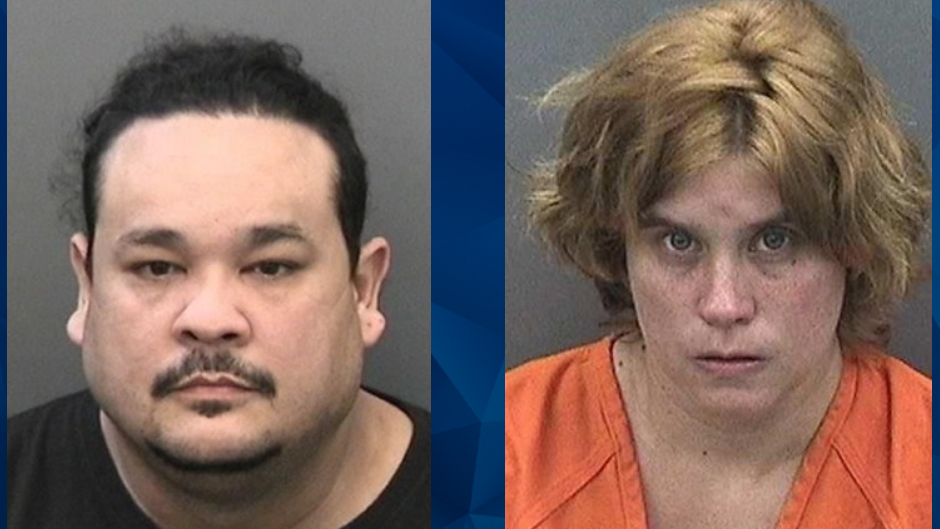 A Florida couple was arrested Sunday for allegedly keeping their son handcuffed in a closet for 16 hours a day, starting on Christmas.

Police were investigating a missing child report at a Tampa residence when they located the victim and learned he was hiding in the home. Shortly after, authorities returned to the residence to investigate possible child abuse. Speaking with investigators, the boy revealed he was being kept in a closet every day, according to WFTS.

The boy’s father, John Hernandez, 41, allegedly confessed to putting him in a closet every day from 5 a.m. to 9 p.m. The news outlet reported that the victim’s mother, 37-year-old Natasha Dabbs, told police she knew the boy was being kept in the closet but never tried to intervene.

Dabbs also told police that the abusive punishments began around Christmas, according to WFLA.

Court records indicated that Hernandez was charged with aggravated child abuse. He remains jailed without bond.

Meanwhile, Dabbs was charged with child neglect and failure to report child abuse. She also remains jailed without bond.