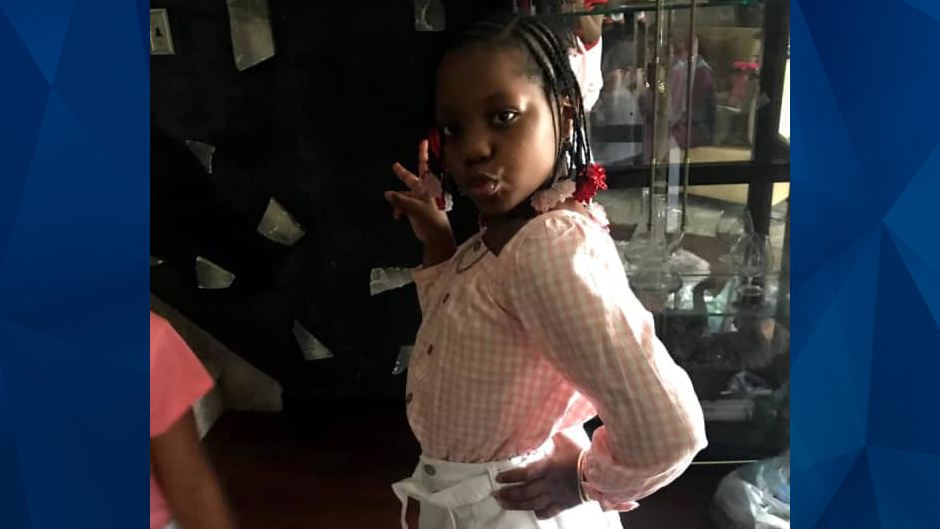 Nyssa Davis, 9, died shortly after being shot in the head at her Philadelphia home. A detective told The Philadelphia Inquirer that interviews with the 12-year-old brother and a 5-year-old cousin suggest the shooting was an accident.

The news outlet reported that all three children were left home alone at the time of the shooting. Two guns were reportedly recovered from the residence.

“As far as I know, the kids found a gun in the house and they was playing. Then, things went sideways,” a family friend told The Inquirer.

Police said the deceased girl’s father, Blake Davis, 39, owned the gun involved in the fatal shooting. He was charged with involuntary manslaughter, endangering the welfare of a child, and corruption of minors.

It is not immediately known how the 12-year-old gained access to the gun.