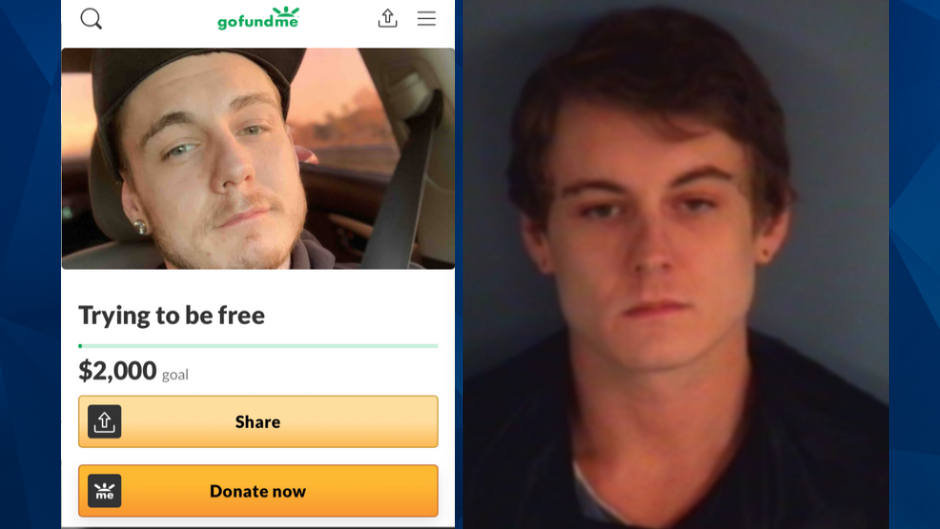 A Florida man who was arrested on child sex charges last year is unaccounted for after allegedly removing his ankle monitor while planning the flee the country.

Keith Morris Smith Jr., 29, was charged in December with committing a sex crime on a person aged 12 to 16. After bonding out of Clay County jail, police said he cut off his ankle monitor in hopes of fleeing the country, according to KATU.

Law&Order reported that Smith is accused of sexually abusing a 15-year-old girl he was in a relationship with. An adult allegedly told authorities that they saw images on Snapchat that depicted the abuse.

During calls made from jail, Smith reportedly admitted to having an illicit relationship with the victim.

“I’ll never have a girlfriend like that again,” he said, according to the news outlet.

On Thursday, Smith allegedly created a GoFundMe campaign titled “Trying to be free.” KATU reported that the fundraiser, which had a goal of $2,000, was active for three days and did not garner any donations.

Smith reportedly wrote that he was fleeing because he would die behind bars.

“I need help with the money to get out of the country,” the GoFundMe page stated, according to Law&Order. “I have no assets because I sold everything of value to get out of jail after fighting the case for over a year. Just to have it unjustly taken by a lie and a corrupt establishment. I have started a vlog to show my journey.”

Anyone with information regarding Smith’s whereabouts is asked to call the Clay County Sheriff’s Office at 904-264-6512.