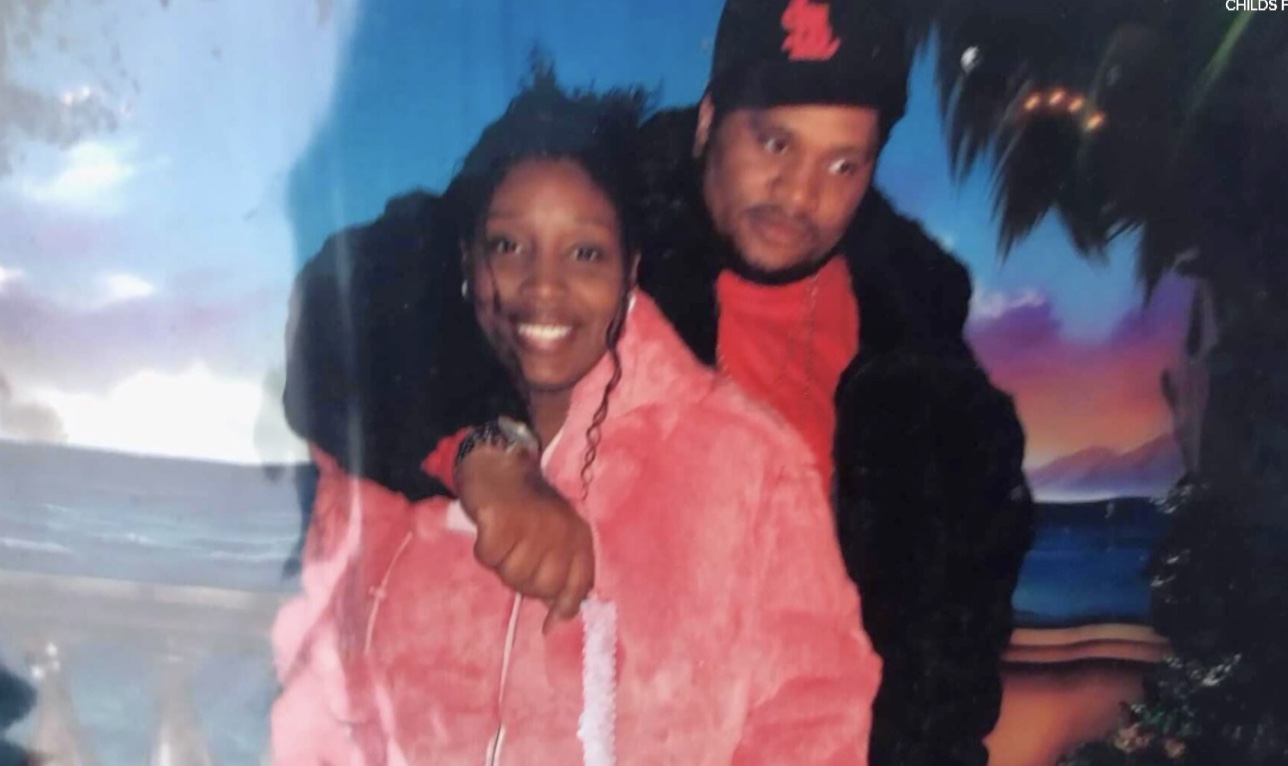 A 17-year-old Indiana boy was allegedly seen wielding guns in rap music videos before fatally shooting five people — including his parents and two siblings — at their home on Sunday.

Sources told WTHR that the teen used an assault-style rifle in the quintuple slaying at the family’s Indianapolis home. The sources also claimed the teen was filmed holding the same weapon while rapping about shooting someone in the head.

The sole survivor is reportedly the suspect’s 15-year-old brother. The boy, who was found shot near the family’s Indianapolis home, told police that he heard gunfire upstairs after the 17-year-old was reprimanded for leaving the house without permission and was told the issue would be addressed later, according to WXIN.

Sources told WTHR that the teen was upset because his parents would not let him leave the home.

The 17-year-old apparently first shot his parents, Kezzie and Raymond Childs, both 42. The surviving victim said he then heard his sister, Rita Childs, 13, scream, “He shot them,” before additional gunshots rang out, the news outlet reported.

The boy reportedly said his older brother then came down the stairs with a Draco gun and opened fire. WXIN reported that the boy fled the home while his brother fired rounds at him.

The teen suspect has not been named, presumably due to his age. However, reports indicated that he is expected to be charged as an adult in the upcoming days.