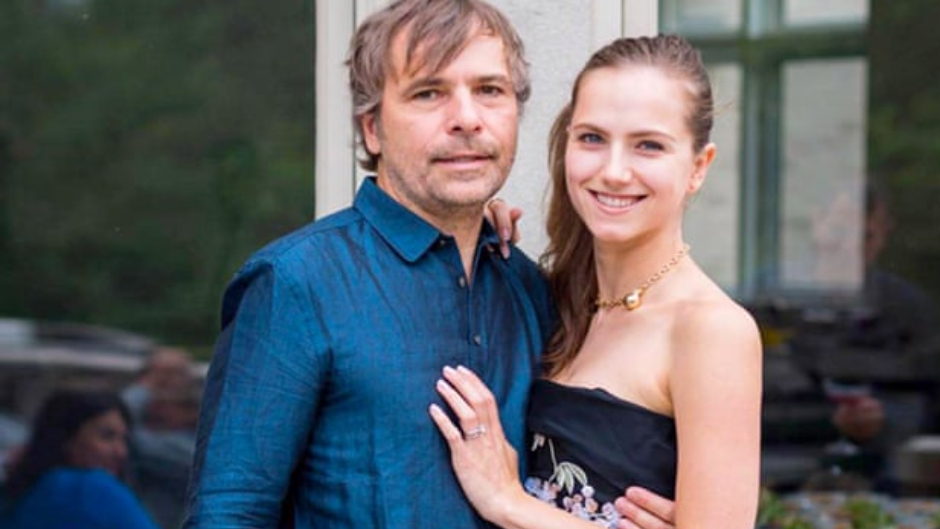 A Canadian casino CEO and his aspiring actress wife were fined for allegedly posing as motel employees to illegally obtain COVID-19 vaccines intended for Indigenous people living in a remote region.

Rodney Baker, 55, and Ekaterina Baker, 32, allegedly violated a 14-day mandatory quarantine after arriving in Whitehorse on January 19 by taking a private plane to Beaver Creek — a community in Yukon that has a population of roughly 100. After arriving in Beaver Creek on January 21, the pair fraudulently claimed to be motel employees working in the area to get the first dose of the Moderna vaccine, according to CBC.

Residents of Yukon were prioritized to get the COVID-19 vaccine as many live hours from a hospital and the rural community lacks the resources to combat an outbreak, the news outlet reported.

According to The Guardian, authorities detained the Bakers at an airport in Whitehorse as they traveled home to Vancouver, British Columbia. Yukon Community Services Minister John Streicker told 7News that the couple — who claimed to be locals — raised suspicions after asking for a ride to the airport.

The Bakers were ultimately fined C$2,300 ($1805) for disobeying Yukon’s Civil Emergency Measures Act by failing to quarantine. On Sunday, Rodney Baker resigned as CEO for the Great Canadian Gaming Corporation.

Most of the 100 Yukon residents are members of the White River First Nation, who, in a statement, called for the Bakers to face harsher punishments. However, it is unclear whether the Vancouver couple will face additional charges or fines.

First Nation officials said, “It is important that the penalty seriously discourages any future similar behaviour.”