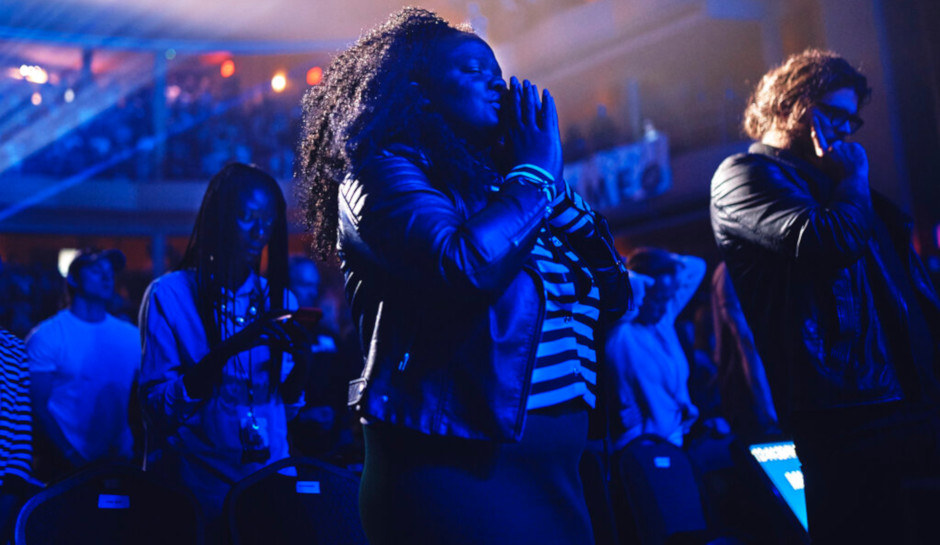 A Connecticut theater has filed suit against megachurch Hillsong for more than $100,000, claiming the Australia-based church failed to pay a balance due after cancelling a contract to rent the facility for services and made matters worse by removing equipment owned by the theater and refusing to return it.

Hillsong Connecticut reportedly contracted with The Wall Street Theater Company in Norwalk to pay just under $6,000 per week for its Sunday services, according to court documents, the New York Post reports. But on May 11, with the COVID-19 pandemic showing no signs of abating, Hillsong asked to invoke their lease’s 120-day termination clause. The theater agreed, but Hillsong never forked over the $100,899.25 balance required under the contract.

“Hillsong just ghosted the theater,” a source with knowledge of the situation told The Post. “When the theater sent them a bill, they responded saying they were a small not-for-profit and couldn’t pay it, and that they didn’t owe it anyways because of the pandemic.”

Hillsong, a family-based Pentecostal church founded in 1983, has branches in more than 20 countries and claims more than 150,000 members. It uses pop culture, particularly music, to appeal to a younger audience, and has attracted such celebrities as Justin Bieber, Chris Pratt, Kevin Durant, Kourtney Kardashian, and Hailey Baldwin to its services.

In November, it fired its star pastor, Carl Lentz — who was largely responsible for its American celebrity following — when his multiple affairs were revealed.

Earlier this month, the Post reported, Hillsong Connecticut’s lead pastors, Blaze and Desiree Noel Robertson, left Hillsong and were looking for a job with another local church.

Meanwhile, in Australia, the owners of nearly 300 apartments have filed a $20 million lawsuit against Hillsong and a construction company it hired to build the complex. According to the lawsuit, the apartments were poorly built and owners are concerned they’ll not be able to sell them.