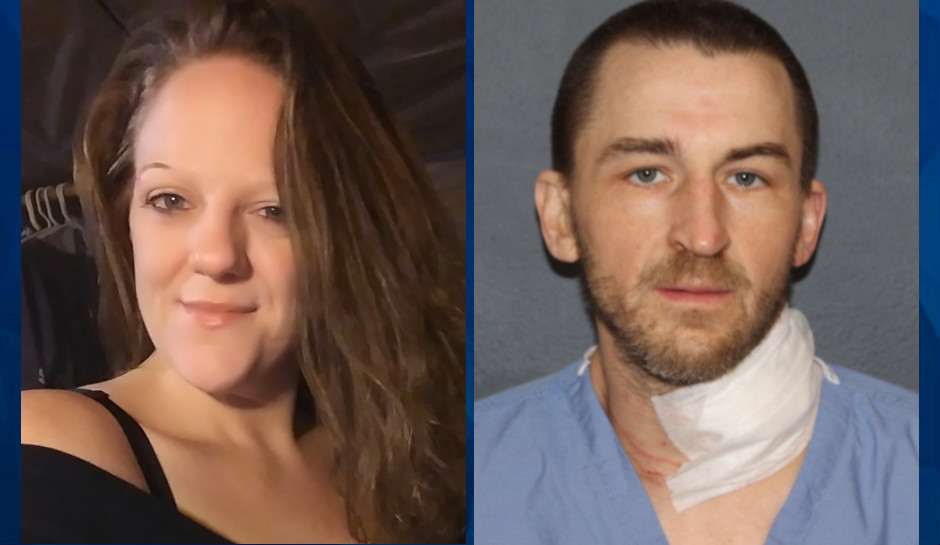 A Missouri man has been charged with fatally stabbing his ex-girlfriend in his parents’ basement, the St Louis Post-Dispatch reports.

Police responding to a 911 call on Tuesday found Crystal McCandless, 33, with multiple stab wounds and Christopher D. Faris, 38, kneeling beside her, according to court documents. Next to Faris, they found a boxcutter and a knife.

According to a witness report, the pair had been in the basement before Faris came upstairs and said, “Call 911, we’re dying.”

Jessica McCandless, Crystal’s sister, told the Post-Dispatch that Faris and her sister were no longer together, but they were the parents of 1-year-old twins, a boy and a girl. Additionally, Crystal McCandless had two other daughters, 10 and 13, from a previous relationship.

“She was friends with everyone, very outgoing,” Jessica McCandless said. “Our family was not very fond of him. We did try to express that to Crystal. I think she felt the same way, too.”

None of the children were present at the time of the killing, Overland Police Chief Andy Mackey said.

Police said that McCandless was stabbed in the face and neck and that an autopsy had determined a stab wound to her neck was fatal. Court papers said that Faris had wounds to his neck and wrists and that he told paramedics his wounds were self-inflicted.

Faris has been charged with first degree murder and armed criminal action. He’s being held on a $500,000 bond.

Investigators also said they believe there was a history of domestic violence in the relationship.