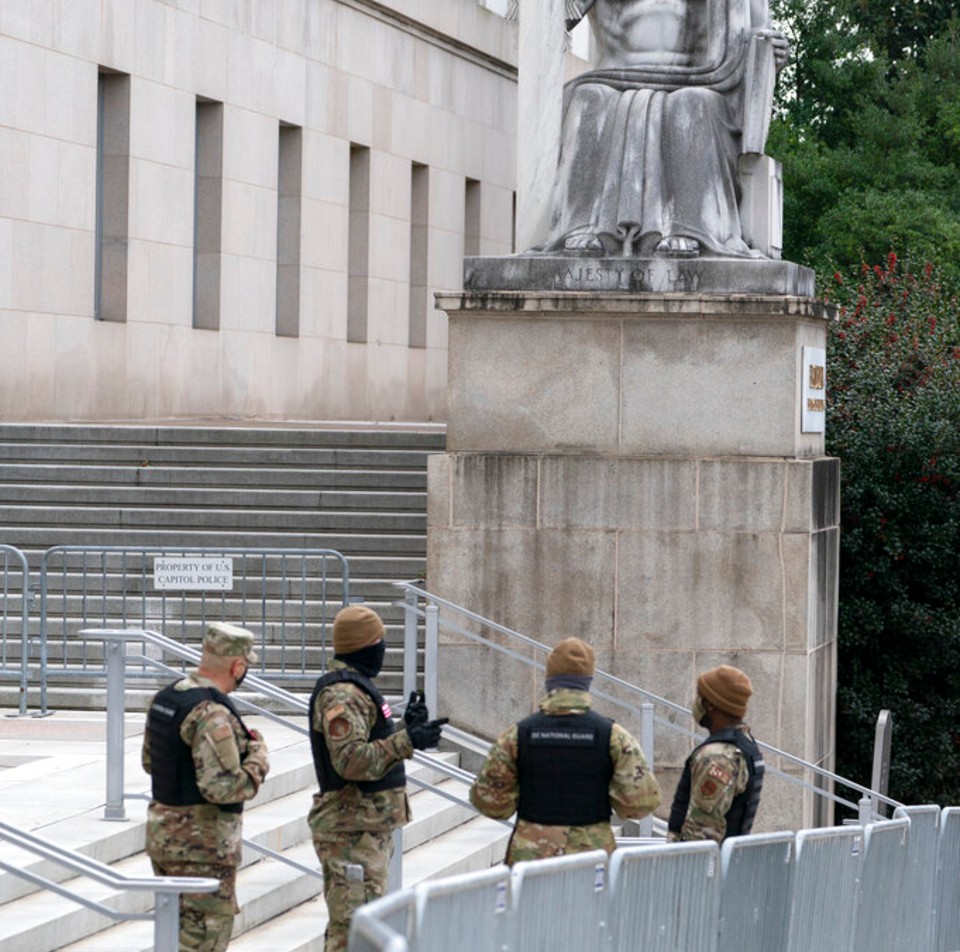 Police documents have revealed new information about an armed suspect who was taken into custody near the Rayburn House Office Building in Washington D.C. this week.

According to an incident report obtained by the Daily Beast, the suspect was taken into custody on Wednesday, though the news was not reported until Thursday morning.

The report identifies the suspect as Dennis Westover, 71, of South Charleston, West Virginia. He is facing multiple charges, including unlawful possession of a firearm and including possession of unregistered ammunition following his arrest by U.S. Capitol police officers, who stopped him in an intersection a few hundred feet from the staff entrance of the Rayburn House Office building, which houses 139 congressional offices, on Wednesday afternoon.

According to the report, police found a 9mm  gun and 20 rounds of 9mm ammunition in Westover’s car.

A union officer listing obtained by the Daily Beast show that Westover is the president of the Local No. 48 chapter of the e International Union of Elevator Constructors. A listed phone number went straight to voicemail without ringing, with an outgoing message that stated the phone number’s owner had not yet set up a voice mailbox.

The Daily Beast found social media posts indicating Westover participated in the “Stop the Steal” riot at the U.S. Capitol building on January 6.

It is unclear if Westover is still in custody as of Thursday afternoon. CrimeOnline will provide further updates when more information is available. 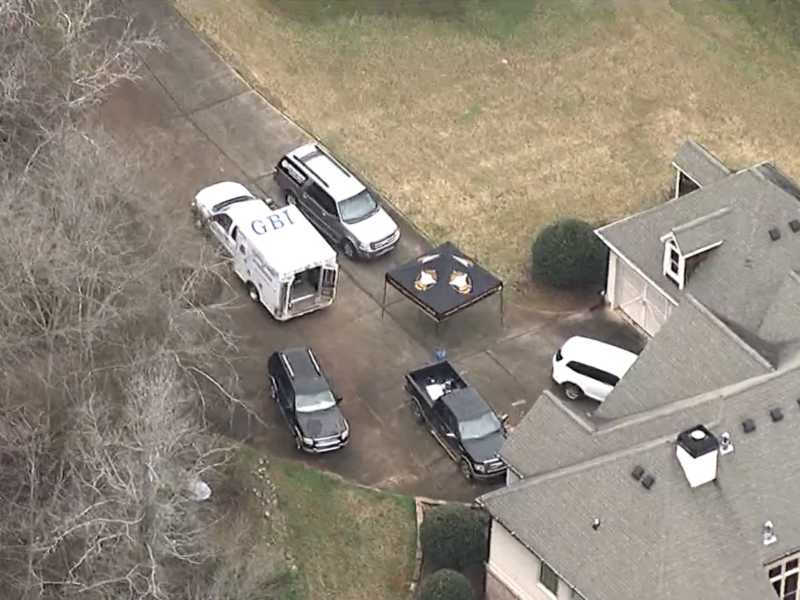