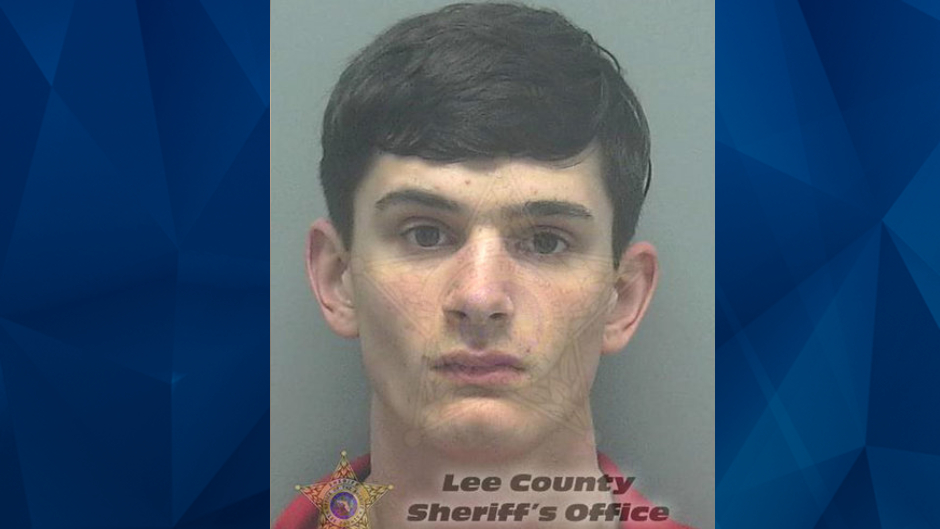 Teen who killed neighbor for TikTok fame is released AGAIN after pulling gun on driver: Reports

A New Jersey man who allegedly stabbed and killed his neighbor in May was arrested on Sunday in Florida for pulling a gun on a motorist, according to reports.

The alleged incident involving Zachary Latham, 18, and an unidentified driver occurred on Saturday near Southwest Florida International Airport. The driver reported the encounter to troopers, who eventually apprehended Latham under the Interstate 75 overpass, according to the Fort Myers News-Press.

Troopers reportedly seized an airsoft BB gun that resembled an AK-47 from Latham’s possession. The teen is also accused of trying to ram the other driver’s car, the news outlet reported.

In May, Latham reportedly fatally stabbed his neighbor, corrections officer William Durham, 51, in Vineland, New Jersey. NJ.com reported that things escalated when a fight occurred in front of Latham’s home.

Latham allegedly went into his home and retrieved a gun and two knives. The Durhams were reportedly unarmed.

Latham was reportedly embroiled in a weekslong dispute with the Durhams, who claimed Latham had documented the ordeal on his TikTok account. The victim’s family also alleged the teen instigated the deadly ordeal to go viral on the social media platform, according to NJ.com.

Despite being charged with first-degree aggravated manslaughter, Latham was released from custody without posting bond a week after Durham’s slaying. He was not required to undergo electronic monitoring as a condition of his release.

Latham, who is now charged with aggravated assault, was released from custody in Lee County after posting a $40,000 bond. Records indicated that the teen is now living in Naples, Florida.

NJ.com reported that the Cumberland County, New Jersey, Prosecutor’s Office was unaware of Latham’s arrest in Florida. It is unclear how long he had been in Florida at the time of Saturday’s incident.

An arraignment in the Florida case is scheduled for February 22.