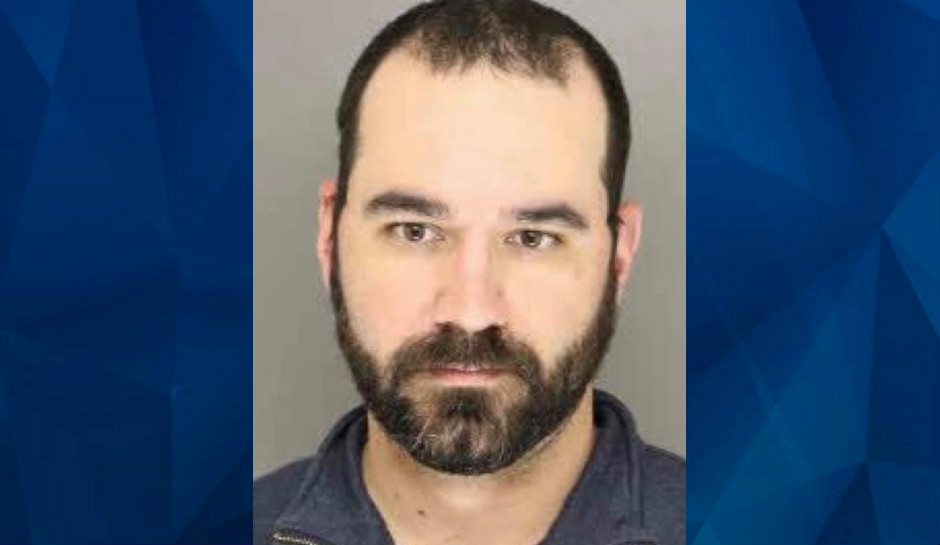 Moore County deputies joined with the North Carolina State Bureau of Investigation and the FBI on the charges against Davis, which came from “an undercover investigation involving the distribution of child exploitation material on social media.”

Davis is being held on a $1 million bond with a court appearance set for March 25.

The sheriff’s office did not provide any further details of the case.