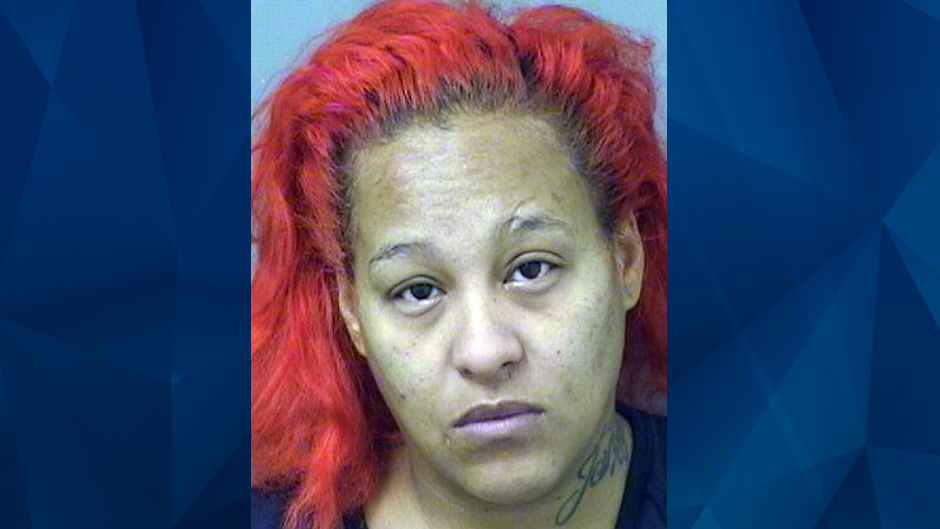 According to the South Florida Sun-Sentinel, Shana Vega, 34, pulled a knife on her daughter’s father and threw the newborn at him at an extended stay hotel in West Palm Beach. The father reportedly did not catch the infant — resulting in her falling facedown on the floor.

Vega allegedly fled the hotel with her daughter after the altercation. Police canvassed the area for the pair before a caller reported seeing a woman sitting on her patio with a baby wrapped in a blanket.

The Sun-Sentinel reported that the 1-month-old’s right eye was swollen and she had a cut on her nose. She allegedly also suffered a fractured orbital bone, brain bleed, and a lacerated liver. Her current condition is not immediately known.

Per an arrest report, Vega denied throwing her daughter and claimed she fled the hotel because she feared the Department of Children and Families would take custody, according to the arrest report. However, she later told a DCF investigator that she accidentally dropped the infant while trying to give her to the father.

Vega also said she did not seek medical treatment for the 1-month-old because she did not believe anything was wrong with her, the Sun-Sentinel reported.

Vega was charged with aggravated child abuse and cruelty, child neglect with great bodily harm, and aggravated assault with a deadly weapon. She remains jailed on a $45,000 bond.