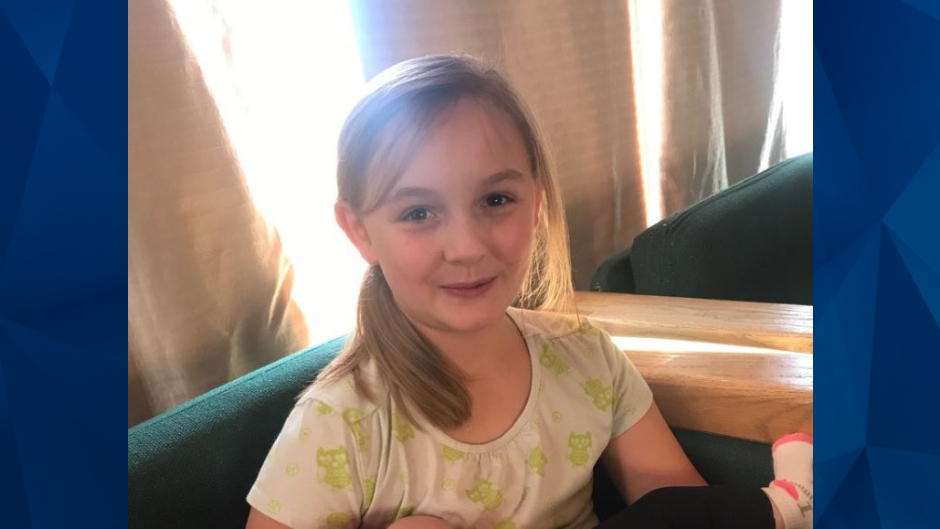 Police in South Dakota announced Thursday that they have suspended the search for a 9-year-old girl who vanished from a children’s home nearly two years ago.

The Pennington County Sheriff’s Office said in a Facebook post that they are discontinuing the search for Serenity Dennard as they have received no new information in her case. Investigators reportedly fielded 275 leads in Dennard’s unsolved disappearance while more than 66 agencies logged 6,000 miles while looking for the girl.

Sheriff Kevin Thom told the Rapid City Journal that the last search for Dennard was on January 13 of this year.

Dennard apparently ran away from the Black Hills Children’s Home in Rockerville on February 3, 2019, as CrimeOnline previously reported.

The children’s home reportedly provides treatment to 4- to 14-year-olds who have experienced abuse, trauma, or mental and behavioral health issues. Dennard’s legal guardians said they enrolled Dennard in the inpatient program because she had behavioral issues due to being removed from her biological parents’ care and being placed with numerous foster families, according to the Journal.

Police initially classified their search as a recovery mission because of the freezing temperatures at the time Dennard disappeared. Two months after Dennard vanished, multiple dog teams reportedly detected a cadaver scent in the vicinity where the 9-year-old was last seen.

Two employees were reportedly watching Dennard and three other children as they played in the facility’s gym when one of the children ran away. Serenity was said to have taken off while one of the employees pursued the other child.

The second employee allegedly did not follow the 9-year-old because they were watching the two remaining children. Instead, they were said to have dispatched additional staff for help.

Two people in a nearby parking lot reportedly saw Dennard running north of South Rockerville Road on the day she was last seen. They went to the children’s home and informed the staff before heading back to South Rockerville Road. However, there was no sign of the 9-year-old upon their return, according to reports.

In April 2019, the Centers for Medicare and Medicaid Services (CMS), and the state Department of Social Services (DSS) found the children’s home violated protocol by waiting more than 90 minutes to call 911 after Dennard ran away.

Despite suspending the search for Dennard, Pennington police said the missing person case remains open and they welcome new leads.