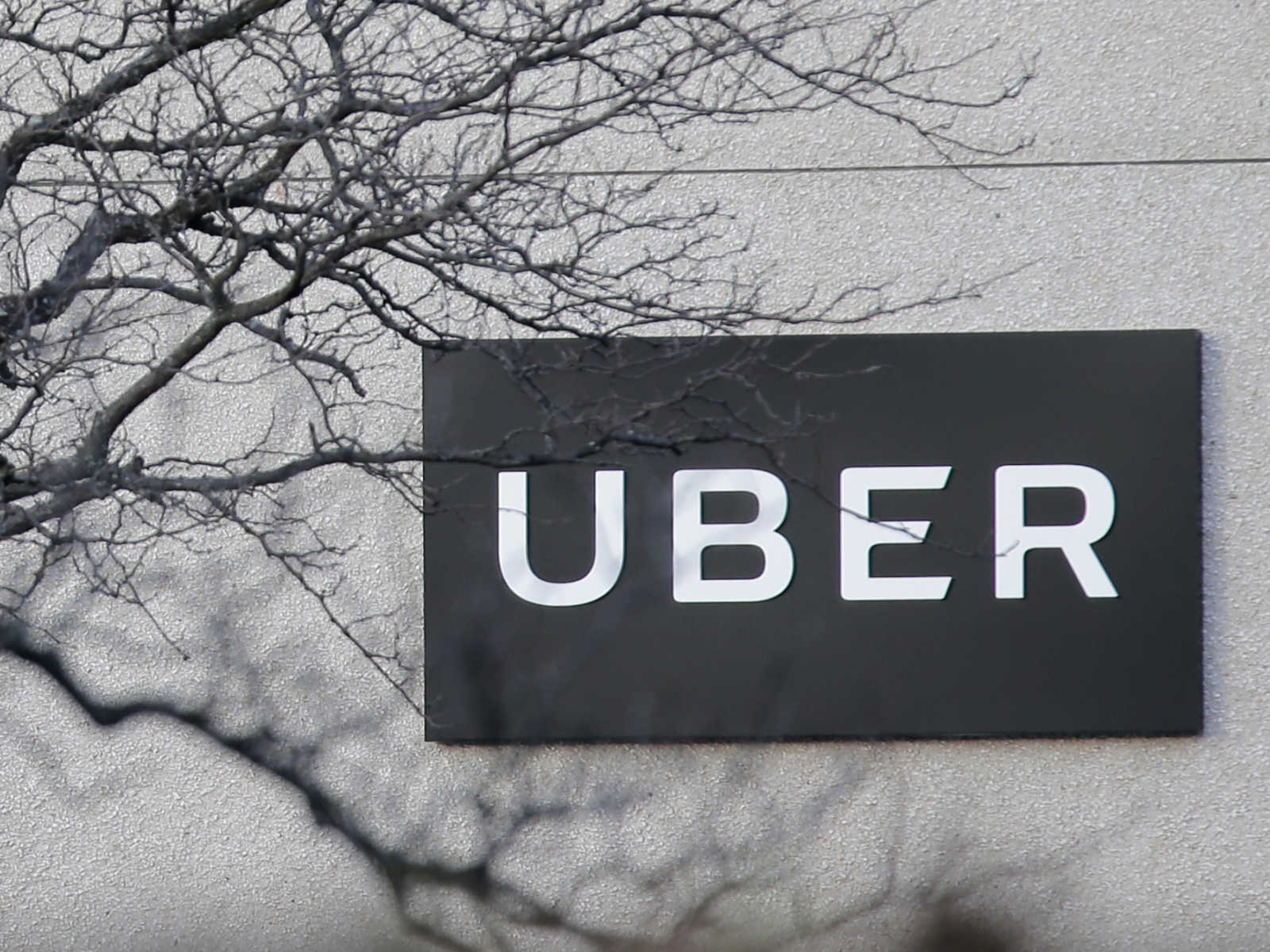 Two teenagers have been charged as adults in the beating and stabbing death of a Detroit Uber driver last week.

Police found Timothy Perkins, 60, in an alley that day with multiple stab wounds to his head, back and torso. He was also beaten with a hammer. Perkins was taken to a hospital, where he died from his injuries.

Friends told ClickOnDetroit that Perkins would have handed the keys to his car over to the boys and that there was no need to kill him.

Prosecutor Kym Worthy said that her office took the unusual step of using an automatic waiver to charged the boys as adults because “the alleged facts in this case are especially heinous and violent.”

“The evidence in this case will show that these defendants called an Uber with a plan to rob and carjack the driver, beat and bludgeoned him, and left him in an alley to die,” she said.

Both boys were charged Friday with first-degree murder, carjacking, and armed robbery causing serious injury. They’re due in court on February 10.