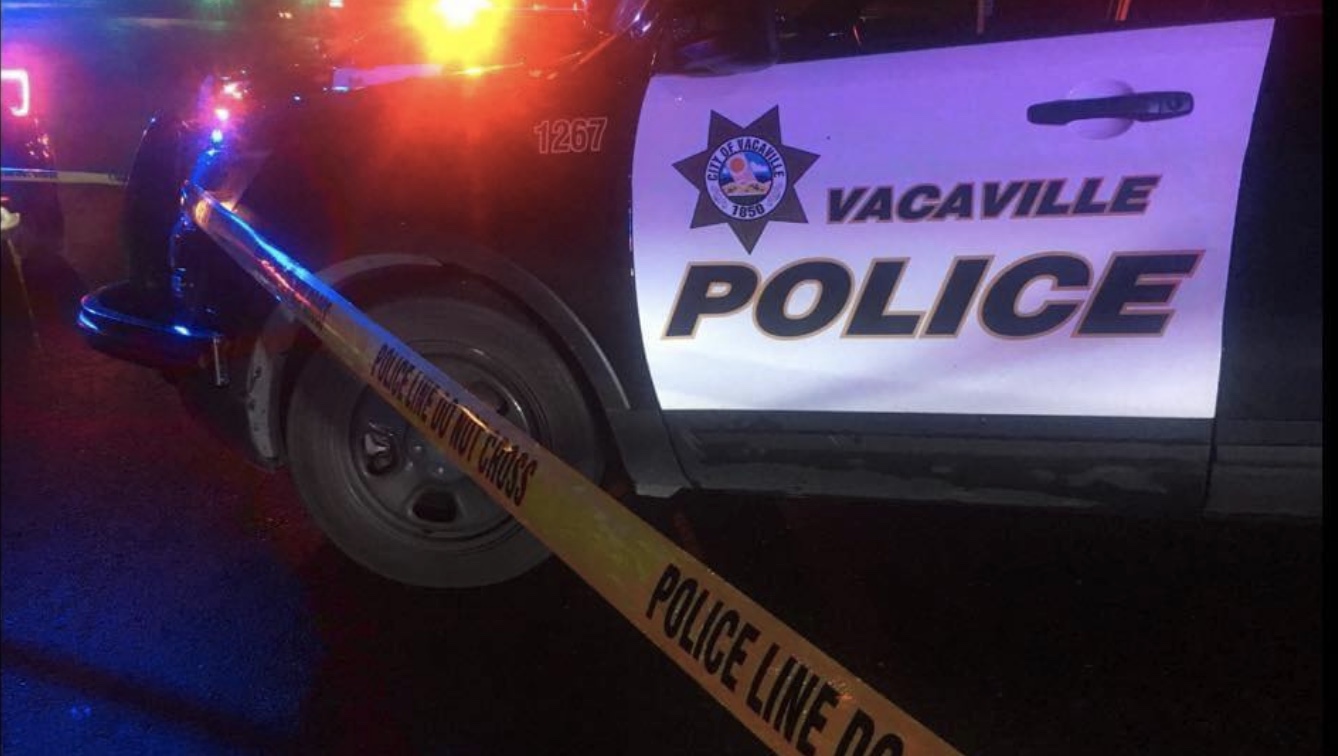 An hours-long standoff at a California apartment complex ended when Vacaville police officers forced their way inside and subdued the man who’d held them at bay throughout the wee hours of Saturday morning,

The Vacaville Police Department said the incident began around 12:30 a.m. when a woman called 911 and reported a man had livestreamed himself from inside an apartment while carrying a handgun. Additionally, the woman said, two women could be seen on the floor of the apartment, not moving.

Officers learned the man had outstanding warrants for several felonies, including domestic battery and assault with a deadly weapon. When they arrived on the scene, they found he had barricaded himself inside the apartment.

Responding officers called in a SWAT team and negotiators, but negotiations for the man’s surrender were unsuccessful. Police evacuated other units in the apartment building and used “distraction devices and chemical agents” to try to force the suspect to surrender, but those efforts were also unsuccessful.

At about 8:30 a.m., officers entered the apartment and took the suspect into custody following a brief struggle that included the use of a taser.

The two women seen in the video were found dead in the apartment. Police are still investigating their cause of death, and their identities were being withheld pending notification of next-of-kin.

Police also have not yet identified the suspect except to say he is 29-years-old and from Santa Rosa.