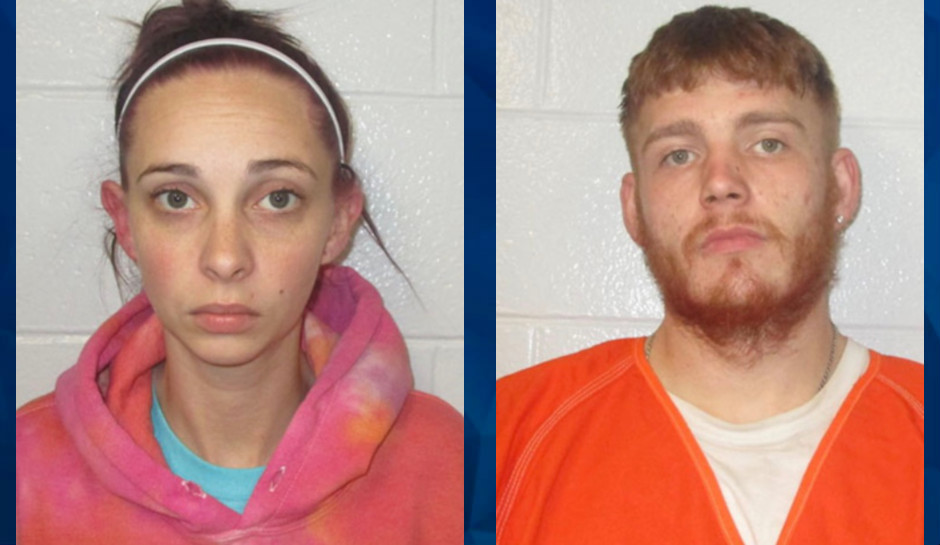 An Oklahoma couple are suspected of trying to hire a family friend in Texas to kill the wife’s ex-husband, the Oklahoma State Bureau of Investigation (OSBI) reports.

Courtney Deatherage, 25, was arrested on January 22 when she, Dustin Deatherage, 26, and the family friend met to discuss the deal.

The friend, however, had contacted law enforcement to report the situation.

The OSBI said that Courtney Deatherage made the initial contact with the friend in Texas, and they agreed she would pay $250 down and $250 when the act was done. She also agreed to provide a gun.

The friend traveled to Oklahoma from Texas on January 22, and all three met in Courtney Deatherage’s vehicle on January 22. Courtney provided a $100 down payment and a loaded 12-gauge shotgun that the couple took from the home of Dustin Deatherage’s grandfather.

After the meeting, law enforcement made a traffic stop and arrested Courtney Deatherage. She was taken to Latimer County Jail on a $100,000 bond and later bonded out.

Dustin Deatherage was arrested on Friday and taken to Latimer County Jail on a $100,000, bond. It’s not clear if he has bonded out.