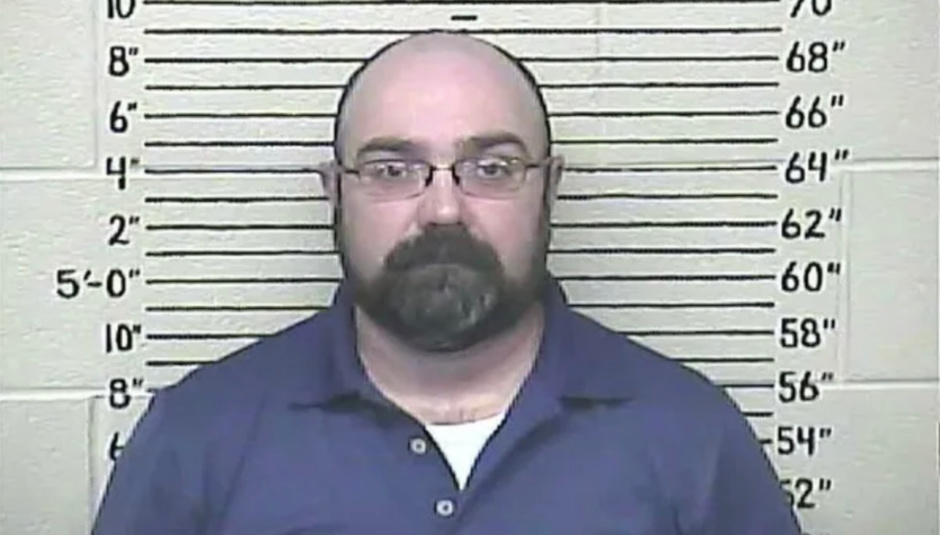 UPDATE: Family in shock after middle school teacher allegedly paid to have his mother killed

Family members are shocked after a Kentucky man allegedly plotted to kill his mother in a murder-for-hire scheme thwarted by the person he paid to carry out the execution, WSAZ-TV reports.

Kentucky State Police and the FBI on Thursday arrested 41-year-old Billy Reynolds after he allegedly paid someone $10,000 to kill his mother, as CrimeOnline previously reported.

Authorities received a tip on Jan. 15 from a person who claimed that Reynolds had approached them about the arrangement and had paid a retainer fee for the purpose of having his mother murdered.

Reynolds is a teacher and school bus driver at West Carter Middle School in Olive Hill, Kentucky, a small city about 120 miles southeast of Cincinnati.

Reynolds’ mother lives in the property next to his, although their homes are separated by a large patch of land where cattle and other farm animals graze, according to the television station.

A school bus could be seen parked outside of Reynolds’ home Thursday in footage recorded by WSAZ-TV.

Investigators have not explained what motive Reynolds might have had for pursuing the killing. However, Reynolds’ mother had sued her son in November alleging that he fraudulently attempted to take her property, according to court records obtained by the Courier Journal.

The lawsuit alleges that Reynolds had stolen documents from his parents’ home the day after his father died and tried to take claim of their property, the newspaper reports.

The parents had signed a deed of conveyance in 1993 in which they expressed their intention to transfer the property to their son only after they both died, the documents state, according to the Courier Journal.

Family members told WSAZ-TV that they are surprised and horrified by the allegations. The relatives did not want to appear on camera, but they told the television station that they could not understand why Reynolds would want to harm his mother.

Reynolds’ uncle told the television station that his nephew had not previously been in trouble with the law. The suspect was also described as a “hard worker.”

Dr. Ronnie Dotson, superintendent of Carter County Schools, said Reynolds’ employment has been suspended until the police investigation is resolved.

Reynolds faces a felony charge of solicitation of murder and is being detained in the Carter County Detention Center. His arraignment is scheduled for Wednesday morning, according to the Courier Journal.