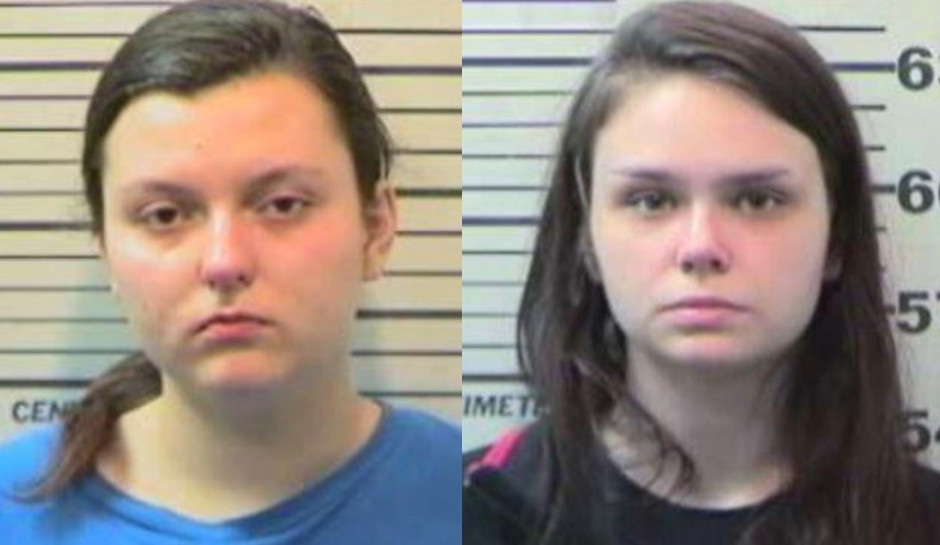 A pair of Alabama teens was arrested Saturday night and charged with the murder of a 21-year-man found dead early Saturday morning.

Investigators said that Bradley Nall was found shot to death at about 3 a.m. Saturday, according to Fox 10. His body was inside an SUV that had crashed into a fence in West Mobile.

Police have not released any further information about the case, including their thoughts on a motive for the killing or which girl they think pulled the trigger.