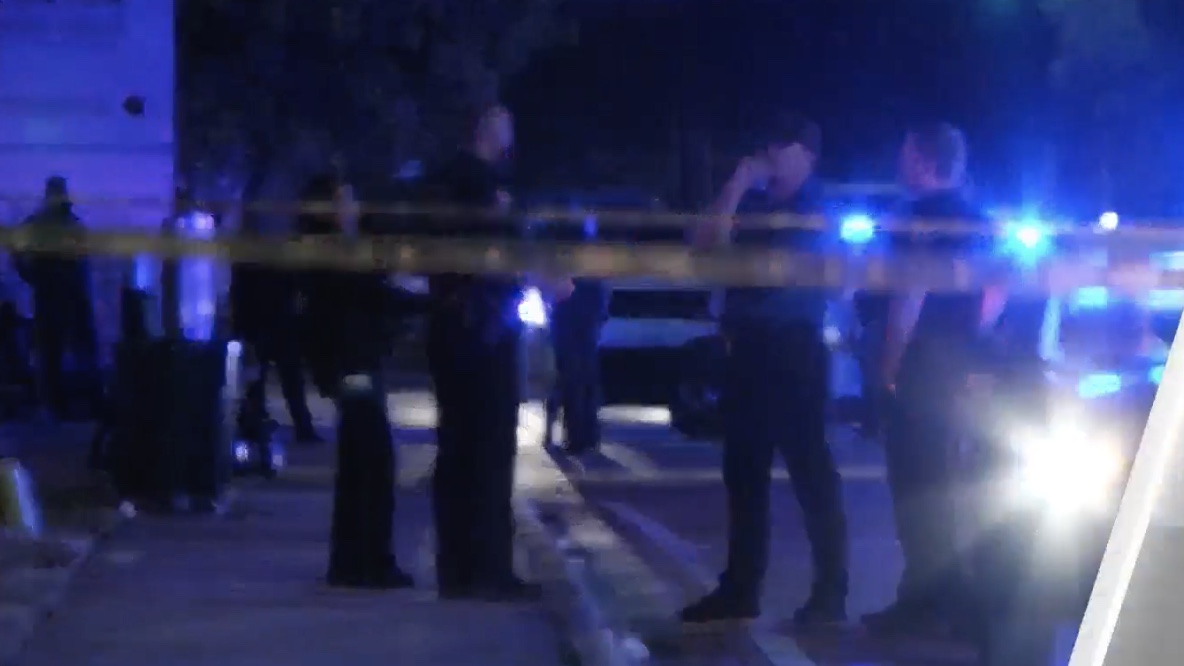 NOTHIN’ GOOD HAPPENS AT STRIP CLUBS: Woman shot, then cop is run over at ER

A shooting in a Florida strip club parking lot led to another shooting outside an emergency room and a police officer injured when he was struck by a moving vehicle, NBC Miami reports.

An unidentified woman was wounded in the shooting at Vegas Cabaret in Lauderhill, which took place at about 4 a.m. Sunday, and several vehicles were hit by gunfire. According to police, the victim was driven to Florida Medical Center in nearby Lauderdale Lakes by someone in a yellow Dodge Challenger, the South Florida Sun Sentinel reported.

A Lauderhill police officer went to the hospital to meet the victim, and when he approached the car, a man inside jumped out and ran. With officers and Broward County deputies chasing him, he ran toward an orange/red Chevy Camaro, but he was caught before he got to the car.

Then, the driver of the Camaro veered toward police, striking a Lauderhill officer while a county deputy fired at the car. The driver escaped, however and police said they didn’t know if he was struck by bullets. They are looking for the Camaro, which they said has a temporary tag that begins with the letter “C.”

Lauderhill Police Lt Michael Santiago said the officer who was struck by the car had minor injuries, and the woman who was shot at the strip club was transferred to Broward Health Medical Center in Fort Lauderdale in serious condition.

Anyone with information on this incident is asked to call Broward Crime Stoppers at 954-493-TIPS (8477) or leave tips online at crimestoppers.org.