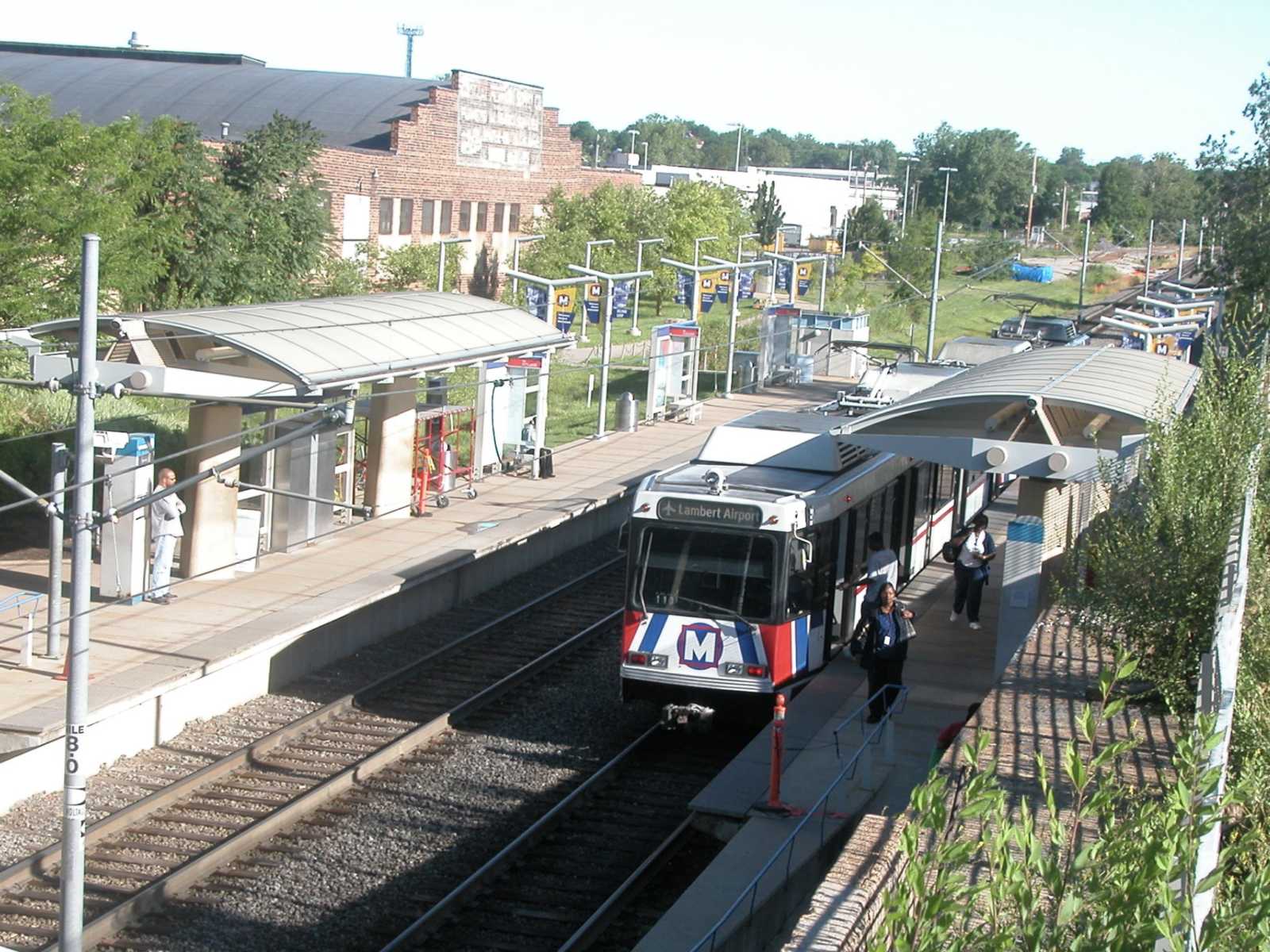 Suspect shoots transit guard in the face, killing him

A security guard contracted by St Louis’s mass transit system was shot in the face and killed Sunday morning when he confronted a suspect who had been causing a disturbance, KSDK reports.

St Louis police responded to the incident just after 10 a.m. at the Delmar Loop MetroLink station near Washington University in St Louis North Campus. Major Shawn Dace said the security guard, who has not been identified, approached the suspect, who pulled a gun, shot him and ran away.

The security guard’s identity has not yet been released, but police said he was between 25 and 35 years old.

MetroLink stopped trains between the Wellston and Forest Park-Debaliviere stations and used shuttle busses to transport passengers. Service was restored at about 2 p.m. Washington University told students to avoid the area.

“We need community help to help us with this. If anybody saw anything, please contact us because we do need community support and community help with this, because this is tragic,” St. Louis Police Lt. Col. Rochelle Jones said. “This is a tragic situation where this officer was doing his job or attempting to do his job and he was brutally shot.”

Police said they were looking for surveillance video of the shooting and said the suspect remains at large. They said he was wearing a black stocking cap and black hoodie, both with orange letters, and a dark neck gaiter and was carrying a black laptop case.

MetroLink released a statement calling it “a deeply sad and tragic day.”

“One of our team members, a contracted G4S security officer, was killed this morning due to an evil and senseless act of violence at the Delmar Loop Transit Center,” the transit company said. “His loss is devastating. All of our thoughts and prayers go out to his family and those close to him.”