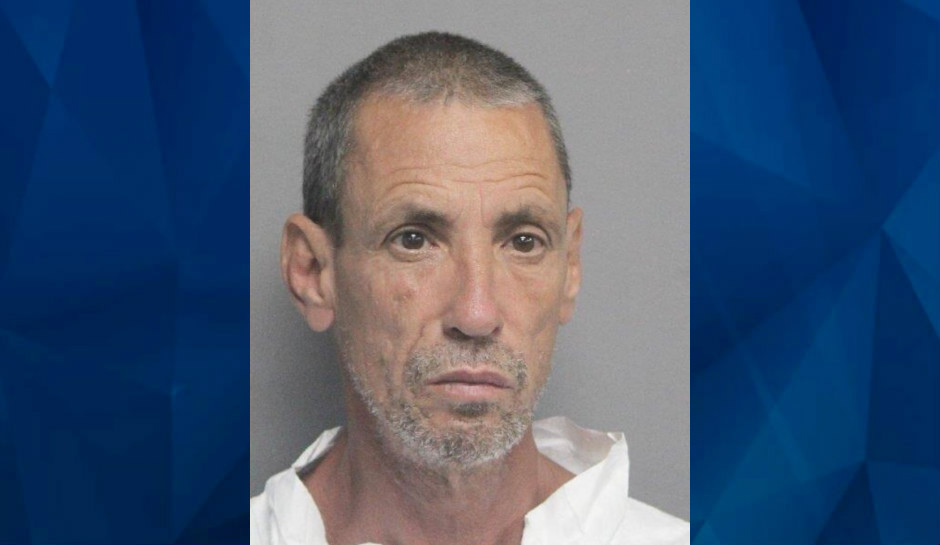 A 57-year-old Louisiana man has been arrested and charged with keeping a woman bound in a locked closet for four days, bringing her out to beat and rape her repeatedly, NOLA.com reports.

Darryl Vinson has been charged with attempted second degree murder, first degree rape, aggravated kidnapping, false imprisonment while armed with a weapon, and possession of stolen property, according to Gretna police.

The 48-year-old victim listed in stable condition Monday. Her injuries included a brain bleed, broken ribs, black eyes, facial swelling, and cuts and bruises over most of her body, according to Gretna Police Chief Arthur Lawson.

“I can only imagine, every time you hear that closet door getting ready to open, the fear she was in, not knowing what was next,” Lawson said. “It was a very brutal and sadistic event.”

Lawson said Vinson and the woman had previously dated, but investigators have not yet determined what sparked the assault on January 25.

“What she went through over this period of time was unbelievable,” Lawson said.

Police said the woman was rescued Friday evening when Vinson brought her along on a trip to a store. A passing motorist saw Vinson hit her and called 911.

“Whoever the person is who called 911 saved this woman’s life,” Lawson said. “This was only going to escalate more. We might have had a homicide and not realized what was going on.”

Vinson is being held without bond at the Jefferson Parish Correctional Center.