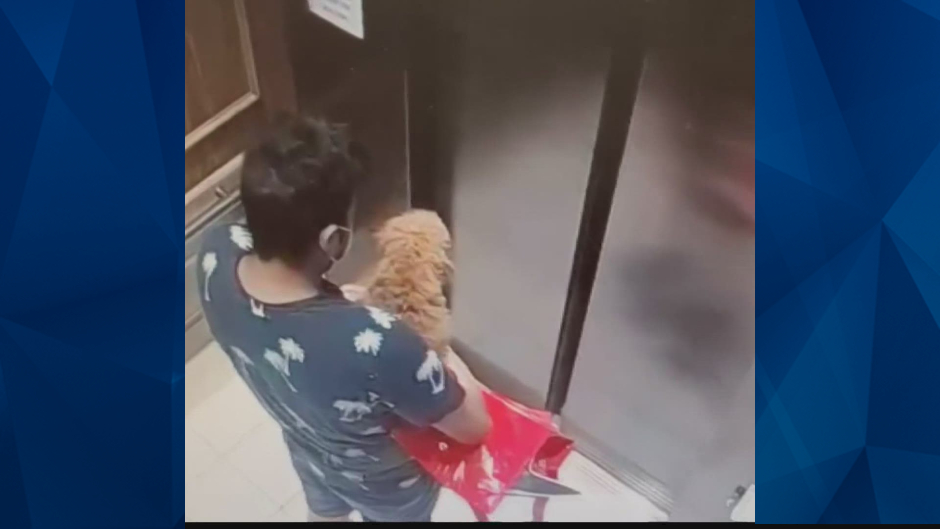 A Florida man was arrested on Sunday, hours after he reportedly stole a puppy from a customer he delivered food to.

Jacksonville police said in a statement that the victim ordered food via Grubhub on Saturday and was met at the door by suspect Arlinson Chilito, 22. At some point, the victim’s dog ran out of the victim’s condo — allegedly giving Chilito the opportunity to grab her and stuff her in his delivery bag.

According to WJXT, the puppy that was stolen is a 10-month-old teacup poodle named Lexi. Surveillance footage reportedly showed Chilito on an elevator with the dog and leaving the residence in a car.

Hours later, authorities reportedly tracked down Chilito with the puppy to his home in Jacksonville. The dog has since been returned to her family.
A representative for Grubhub told WJAX that Chilito was never contracted through their company. He was making deliveries for Grubhub by using another contracted driver’s account without the company’s knowledge, according to the spokesperson.
Chilito was charged was grand theft, drug possession, and driving with a suspended license. Court records indicated that his bond was set at more than $90,000.